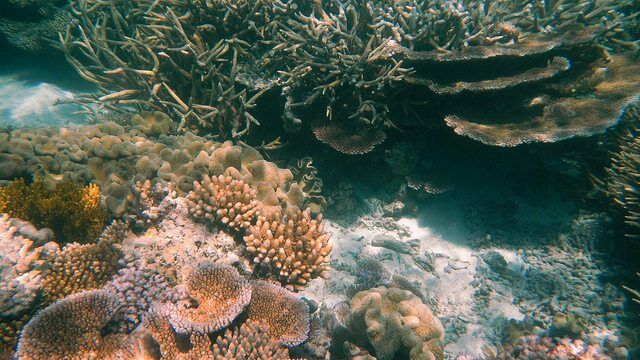 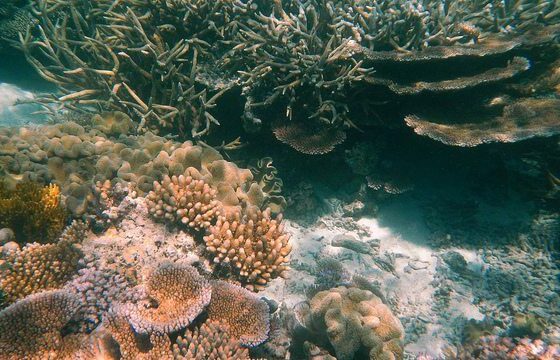 Ariane Wilkinson, A lawyer at Environment Justice Australia has indicated that the Australian Government has failed to implement an emergency response plan for coal ship groundings. Her full comment can be seen below:

“The Shen Neng 1 coal shipping disaster in the Great Barrier Reef, and the fact that it has still not been cleaned up six years later, demonstrates that the Australian government has failed to set up an emergency response plan to respond to future ship groundings.

“In September this year the Commonwealth made an out-of-court settlement with the owners and insurers of the Shen Neng 1, receiving $40 million for clean-up costs. Questions remain about the adequacy of the settlement amount and why the polluters weren’t pursued in court, especially given the extent of the damage to the Reef.

“Two years ago, the North-East Shipping Management Group made it clear that there must be an emergency fund available to immediately clean up damage to the Great Barrier Reef from future ship groundings, using Shen Neng 1 as an example. But nothing has been done. With the number of ships travelling through the Reef only increasing, especially if the Port of Abbot Point is expanded to ship coal from the proposed Carmichael mine straight through the Reef, the next Shen Neng 1 disaster is not a question of if, but a question of when.

“In a week’s time, the Australian Government must report to the World Heritage Committee on its progress in implementing the Reef 2050 Plan, in which it committed to improving capacity to respond to shipping incidents.

“The government prepared the Reef 2050 Plan after the World Heritage Committee had such serious concerns about the future of the Reef that it considered whether to place the Reef on the ‘List of World Heritage in Danger.’ If the Australian Government cannot demonstrate that emergency funding is available to immediately clean up the next coal shipping disaster, this is yet another damning example of their abject failure to protect our Great Barrier Reef.”