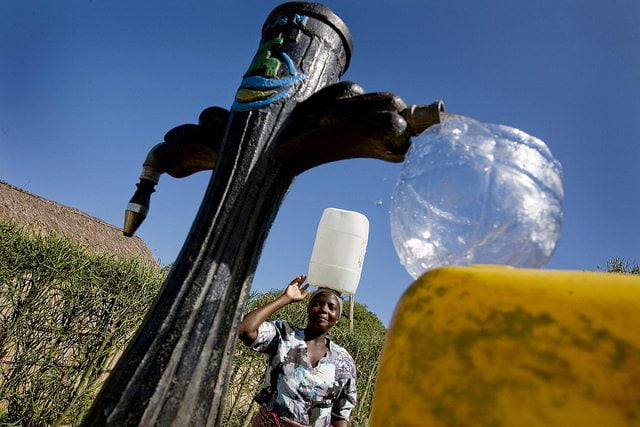 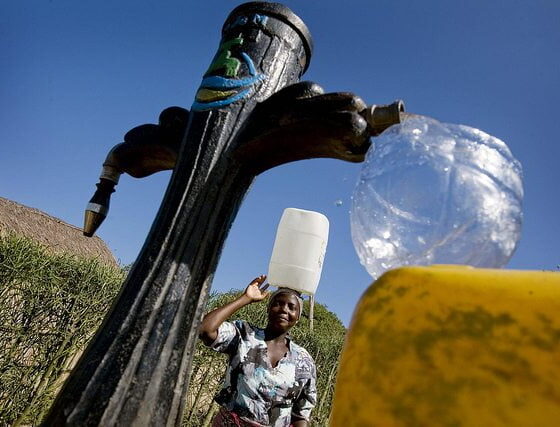 Leaked emails by the World Bank, seen by the Observer, show how loans could become more readily available, potentially leading to lower environmental and social standards.

The emails show how regulations for loans could be relaxed with more than $50 billion (£29bn) available every year for power, mining, transport and farming projects.

The World Bank was established in 1944 and provides loans and grants to developing countries to help end extreme poverty and promote growth.

In 2012 the World Bank launched a review in order to update its safeguard policies. The findings will be presented to the board of directors at the end of July this year. Strong safeguards have been in place since the 1990’s after a series of environmentally damaging projects.

The Guardian explains how Ana Revenga, the bank’s vice-president for poverty reduction, says in one of the emails, “It might appear that the bank is interested in lending more, hence lowering standards … [It] would likely entail an increase in the number of problem projects and cancellations.”

The leaked emails show how some of the bank’s managers believe strict safeguards put borrowers off. The new plans could mean countries could be made to monitor their own projects and cuts to the bank’s independent complaints department. There is a worry these moves could lead to unethical and unsustainable projects.

There is already a petition against this move although a World Bank spokesman said to the Guardian, “We do not comment on leaks. A vigorous and healthy internal discussion is an important part of our deliberative process. Our work on reviewing our environmental and social safeguards is ongoing. We will submit in the coming weeks our views to our board’s committee on development effectiveness. We will then engage in further public consultation to get additional views.

In Foreclosing the Future, Bruce Rich talks about the dangers of the World Bank lending money to countries that have unstable states as this can undermine development. He says governments must be strengthened first and this is something the World Bank doesn’t focus on.

He also says the World Bank need to look more at the outcome of investments rather than the quantity of loans.

Photo: Department of Foreign Affairs and Trade via Flickr