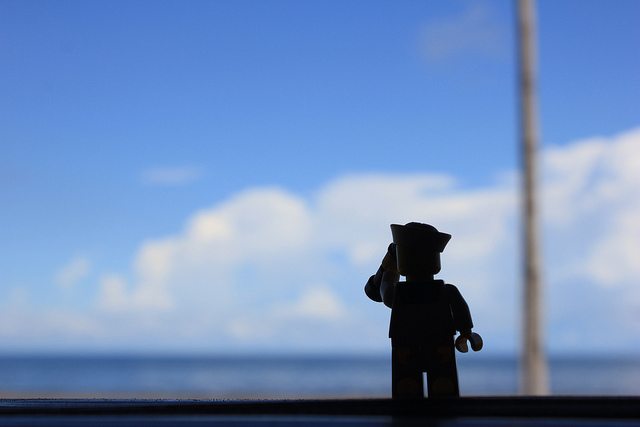 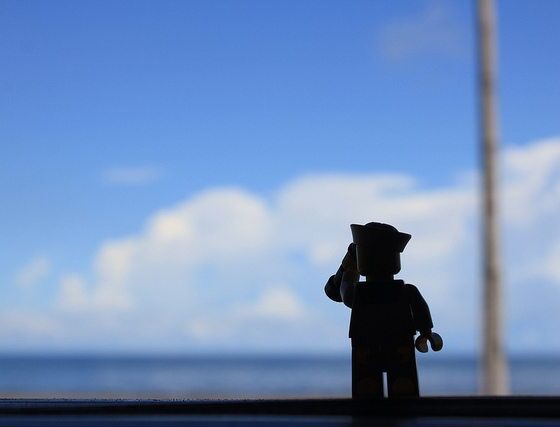 With Lego still being found on beaches in Cornwall after a container was lost overboard in 1997, environmentalists are concerned about the impact of plastic on marine life.

In 1997 a cargo ship, the Tokio Express, was hit by a huge wave causing it to lose 62 containers overboard about 20 miles off Land’s End.

One of the containers was filled with 4.8 million pieces of Lego and ironically, many of the Lego pieces were nautical-themed so miniature flippers, octopuses and scuba gear have been washing up on beaches in Cornwall since the incident.

For the plastic pieces with no end-of-life, there are worries around the impact on marine species as some birds and fish may mistake them for food. It is not yet known what happens once these plastic pieces get into the food chain.

Recent studies have found there wasn’t as much plastic waste on the ocean surface as expected, leading to worries this could mean many marine species are consuming it.

Andres Cozar Cabañas, from the University of Cadiz in Spain, co-author of the study, said, “Still we don’t really know the consequences that the plastic pollution is having on our oceans, but their effects will act at global scale.

“There are signs enough to suggest that plankton eaters, such as small fishes, are important conduits for plastic pollution and associated contaminants. If this assumption is confirmed, the impacts of a sustained plastic pollution could extend over the ocean predators on a large scale.

“Now we are analysing the content of plastic in stomachs of small ocean fish, and similar studies in other kinds of organisms is been carried out.”

With plastic waste found in the most remote corners of the world’s oceans, campaigners say more needs to be done to reduce our plastic use.

Lego have previously spoken on their focus on eco-design and a move towards a more circular economy as their products are reused, handed down and rarely disposed of.

However, in recent weeks environmental group Greenpeace launched a campaign against Lego’s advertising partnership with oil giant Shell due to Shell’s actions in the Arctic regions.

Greenpeace asked that Lego stop the partnership, as it clashes with their sustainable credentials.

The group created a satirical video about the partnership, which was uploaded onto YouTube and was later suspended following a copyright claim by Warner Brothers.

The video has since been allowed back on YouTube after Warner Brothers reportedly dropped the claim.

The group has now collected a petition that 115,000 people have signed, but activists were unable to hand it in after they were refused entry to the Lego headquarters in Slough.

Elena Polisano, Arctic campaigner for Greenpeace, said, “Lego is a trusted brand, but it’s trying to dodge its responsibility. As long as Legi keeps on helping Shell clean up its image, it’s helping it get away with aggressively hunting for oil in the extreme and fragile Arctic.

“It’s time for Lego to take a stand for the Arctic, and for kids, and finally pull the plug on this deal.”

Jørgen Vig Knudstorp, president and chief executive of the Lego group previously issued a statement on the Greenpeace campaign noting that they are determined to leave a positive impact on the planet and they think the dispute should just be between Greenpeace and Shell.