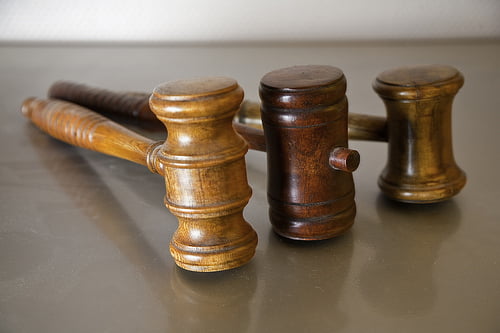 The Telegraph reported how the Titanic star had been gathering artwork from artists and collectors in the months leading up to the event.

DiCaprio, a well-known advocate of environmental conservation, set up the Leonardo DiCaprio Foundation in 1988 to help with the cause. He has been vocal on green issues in  the past, calling for an ivory trade ban in Thailand and greater protection for marine ecosystems in the Antarctic.

At the opening of his 11th Hour Charity Auction on Monday, named after the 2007 documentary film he produced and narrated, DiCaprio said, “Nature is abundant and it is resilient, but we have to take action now to protect our planet before it’s too late.”

The event, whose guest list included the likes of actors Bradley Cooper, Salma Hayek and Tobey Maguire, called on attendees to bid on art from over 30 artists, including graffiti artist Banksy and sculptor Anish Kapoor.

They managed to raise a total of $38.8m, which will go towards wildlife conservation through DiCaprio’s foundation.