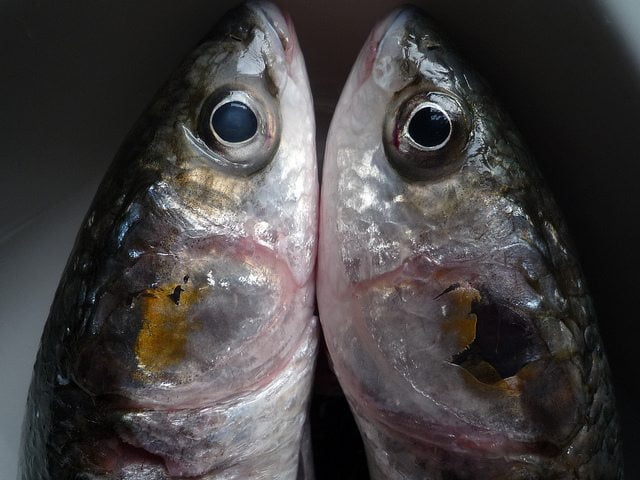 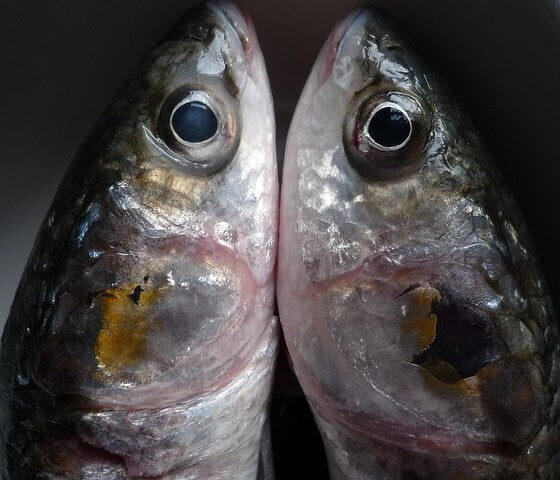 Manmade pollutants are causing male fish to develop female features in estuaries along the Basque coast in northern Spain, a new study has found.

Previous studies have shown that even in small concentrations, pollutants acting as oestrogens can cause male fish around the world to ‘feminise’, with potentially chronic impacts on the sustainability of whole species.

The new study has discovered that such endocrine disrupting chemicals – which are found in everyday products such as pesticides, contraceptive pills and detergents – are also affecting fish in the Basque region.

They found that specimens from each location had been affected. Some had even grown testicles that contained egg cells.

“Endocrine disruption is a phenomenon that has spread all over our estuaries, which means that, as has been detected in other countries, we have a problem with pollutants”, said Prof Miren P Cajaraville, who led the study.

She added, ”Our discoveries are significant, because they enable us to know how far these pollutants have spread in our estuaries and rivers and what effects they have.

“That way, we will be able to adopt methods to prevent them reaching our waters, like legal regulations governing their use.”

The chemicals in question usually reach the oceans after they get through cleaning systems in wastewater treatment plants, or through industrial or farming activities.

Speaking to Blue & Green Tomorrow in August, Dr Alex Ford, a reader in biology from the University of Portsmouth with experience as a pollution control officer, said it was important that better sewage treatment works are developed to filter out such compounds.

However, he added, “There is also an onus on us. With any pharmaceuticals we don’t use, we shouldn’t chuck them in our garbage, we should take them back to our pharmacy and get them to dispose of them appropriately.”