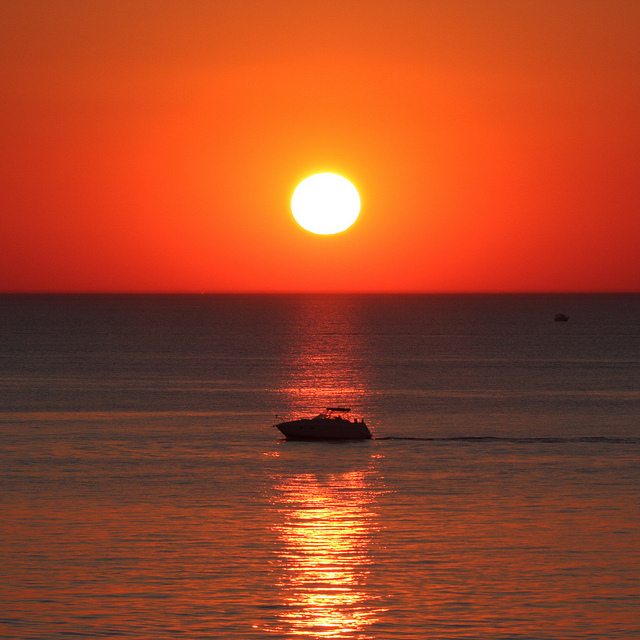 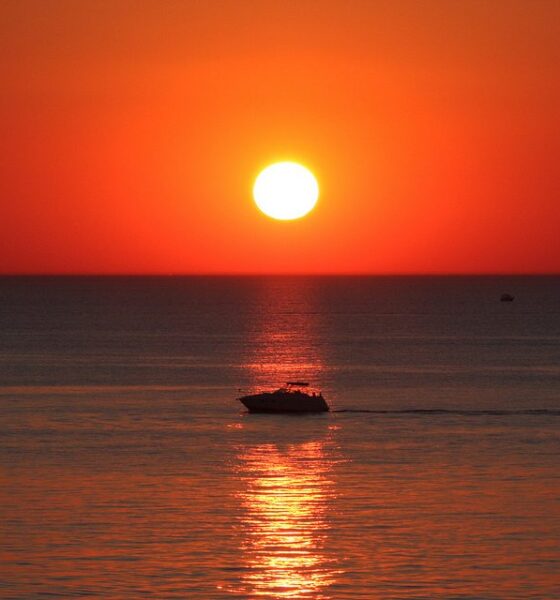 The chance of heatwaves occurring across parts of Europe has “increased dramatically” in the last decade, according to a study by the Met Office. The organisation added that the changes are due to human influence on the climate.

The Met Office has previously commented that heatwaves could become the norm across Europe by the 2040s. The Committee on Climate Change has also called for new building standards to avoid overheating in private homes and hospitals, as increasing temperatures associated with climate change could cause up to 7,000 deaths each year by 2050.

This new paper, published in the journal Nature Climate Change, looks at how the chance of extreme hot weather has changed in the last ten years. Between the 1990s and 2003-2013, summers in the region have warmed by 0.81C.

Summer heatwaves, defined as 1.6C above the long-term average, and extreme heatwaves, like that in 2003, are now far more likely to occur. As the effects of climate change continue to show, the frequency and intensity of heatwaves are also expected to increase.

Dr Nikos Christdis, lead author of the paper, said, “Extremely warm summers that would occur twice a century in the early 2000s are now expected to happen twice a decade.

“Moreover, the chances of heatwaves as extreme as seen in 2003 have increased from about 1-in-1000 to about 1-in-100 years and are projects to occur once every other year by the 2030s-2040s under continuing greenhouse gas emissions.”