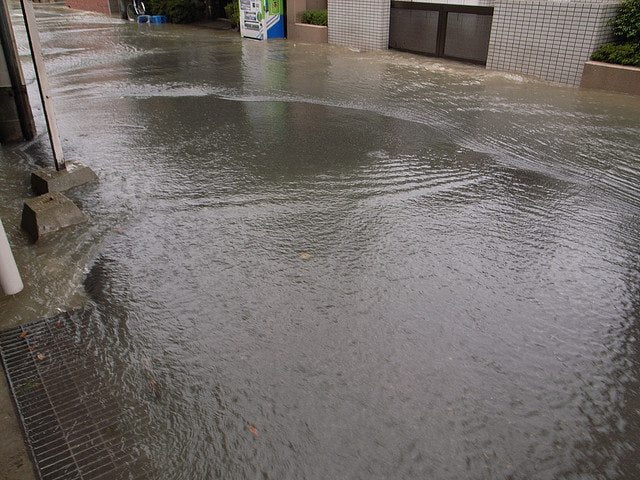 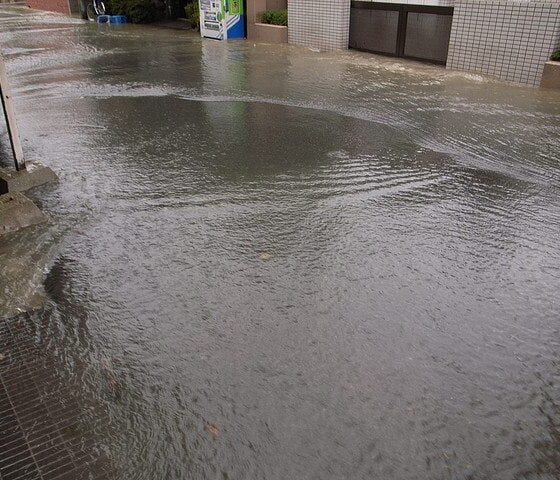 Typhoon Halong hit southwest Japan at around 9pm Greenwich Mean Time on Saturday. There are severe weather warnings in place for most of the country and nearly 1.5 million people in western Japan have been issued evacuation notices.

The Japan Meteorological Agency said the typhoon hit Aki, Kochi prefecture, first and there are warnings of landslides, high waves and torrential rain across Japan.

Japanese Broadcasting Corporation NHK reported that one person has died and more than 30 are injured from the storm. NHK said local authorities are warning many people to leave their homes in the west of the country.

There are reported winds of 162 kilometres per hour and the Japan Meteorological Agency expect the typhoon to move northeast and away from the Japanese archipelago.

About 40cm of rain is forecast for eastern Japan, roads have already flooded in Tsu and there are warnings of landslides and floods in Mie prefecture, west of Tokyo.

About thirty typhoons form each year over the northwest Pacific Ocean and Japan is most likely to see tropical cyclones in August and September.

Serbia and Bosnia hit by new round of deadly flooding

Tornado strength and frequency could be linked to climate change – study