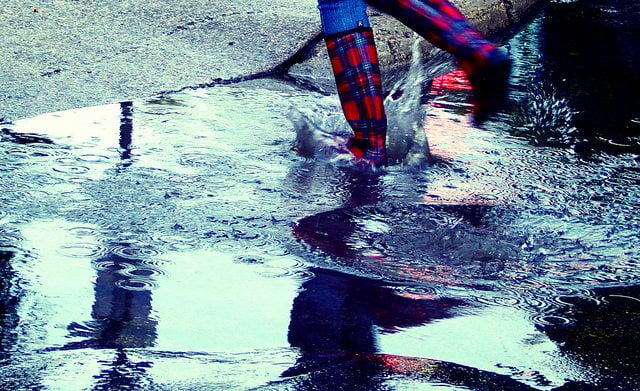 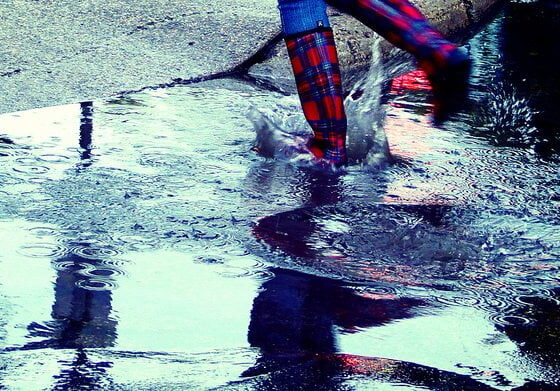 The UK is expected to cool over the next week, with temperatures reaching lows of 4-5C at night in some places this weekend. Cool air from the North Atlantic and an area of low pressure from Iceland will bring these cold temperatures across the UK.

Last week saw the tail end of hurricane Bertha bring strong winds and floods to many parts of the UK, with some areas receiving almost double the average monthly rainfall in just one day.

Scotland and the north of England will see rain on Saturday, and gusts of up to 60mph. A yellow “be aware” warning has been issued for the whole of the north on Sunday and Monday, with the start of next week feeling colder.

Meanwhile, Saturday will see bright spells and highs of 22C in the south of England, but heavy rain is expected in the evening.

From Monday temperatures will drop, falling into single figures during the night in western areas of the UK.

Met Office forecaster Charles Powell said, “From the start of next week northerly winds will bring in cooler air and make it feel colder than recent days.”

The August bank holiday weekend is looking more hopeful, with dry weather predicted for most of the UK – but the public have been encouraged to keep an eye on forecasts next week.