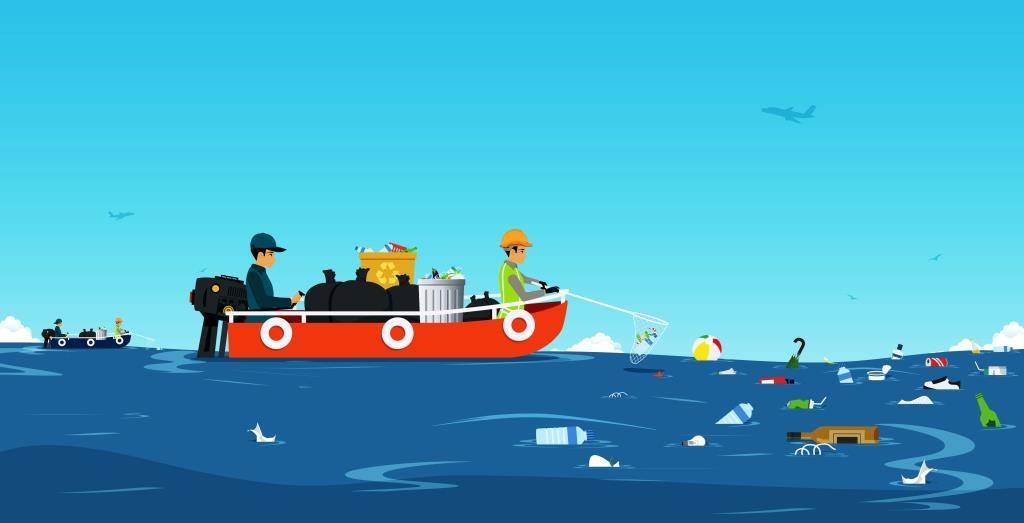 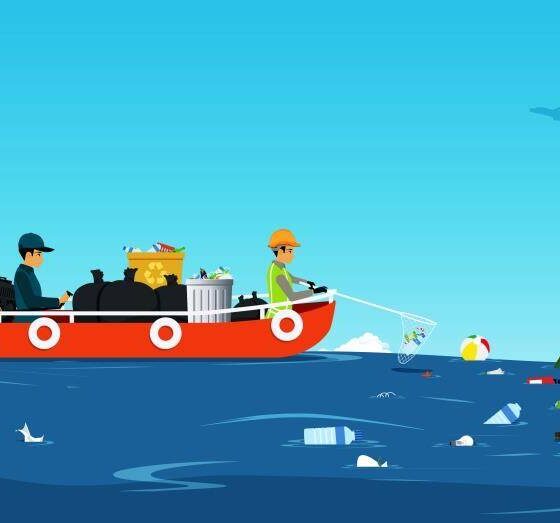 Corporate responsibility is a major concern these days. One study found that 86% of consumers want companies to behave more ethically. There are a lot of ways that companies can improve their rating on the corporate social responsibility index. One of the most important is to develop greener practices.

Customers are especially concerned about supporting sustainable companies. The number of Americans that feel this way continues to rise. In 2013, a study found that 71% of Americans consider sustainability as a factor when making a purchase. In more recent years, this figure has risen to around 85%.

A Swiss watch company named Breitling is one of the leaders in sustainability. Here is an overview of their new commitment.

Swiss watch company Breitling is trying to do its part for the environment. A limited-edition timepiece called the Superocean Heritage II Ocean Conservancy has been manufactured with a revolutionary strap using Econyl yarn, which has been sourced using old fishing nets found all over the world in our seas and oceans. While the 44mm stainless steel watch dial isn’t made from reusable materials itself, Breitling has said that a portion of the watch sales is to be donated to a group called Ocean Conversancy, which helps fight against the polluting of oceans.

Breitling’s first Superocean model was released in 1957 and was targeted at professional divers. With the limited-edition version, now really anyone can support the marine cause and raise awareness of the issue of ocean pollution. Breitling has also teamed up with several key figures in the surfing scene, making brand ambassadors out of Kelly Slater, Sally Fitzgibbons and Stephanie Gilmore. This is what the company has dubbed the “Surfer Squad,” as there are also famous celebrities in the “Cinema Squad” and “Explorer Squad.” Sustainable clothing business Outerknown (co-owned by Slater) worked closely with Breitling to advise them on the use of Econyl yarn, which it also uses in its own products.

Georges Kern, CEO of Breitling, reinforced his company’s dedication to help keep our waters free from plastic and other harmful substances. “Our oceans are at risk. Everyone knows it, but the problem sometimes seems so overwhelming that we feel powerless to do anything,” said Kern. “Breitling, together with Ocean Conservancy, wants to make it clear that each of us can play a part-not only for ourselves but for future generations.”

Breitling has rolled up its own sleeves, so to speak, and aren’t just helping our oceans by selling products. Employees of the company and even volunteers helped pick up more than 600kg of trash at beaches in Spain and Indonesia, respectively. Of course, cleaning a few beaches and selling watch straps made of Econyl yarn is not enough to call it a day, but it’s a start. There are many alarming facts regarding ocean pollution, but the more we call attention to it, the better it is for our planet.

Should we even be buying new watches at all?

Breitling is certainly doing its part to help our planet, but one could even argue that consumers shouldn’t be buying new watches but, instead turning to second-hand items. The luxury resale market is expected to surge to US$41 billion by 2020, as the sector of buying and selling used designer goods is absolutely booming right now. If more consumers focus on second-hand instead of brand new, then it would mark a major shift away from wasteful fast fashion.

Even if consumers are thinking more about their wallets and purses and less of the planet, when it comes to buying second-hand, it’s still an environmentally responsible move to curb the sheer amount of clothing and accessories produced. Luxury items, especially, are typically designed to last a lifetime, which means a watch made 20 years ago will still be the same great watch today.

Breitling is a Leader in the Green Watch Business

Watches are not obsolete, so people are looking for watchmakers that are better for the environment. Breitling is one of the top green watch manufacturers, so customers that are concerned about green living should keep them in mind when they plan to make a purchase in the future.