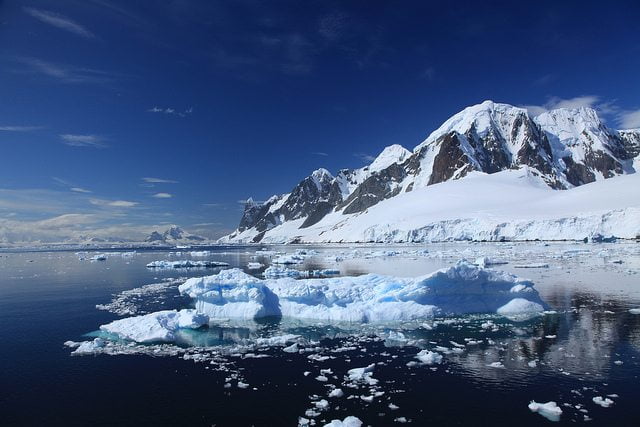 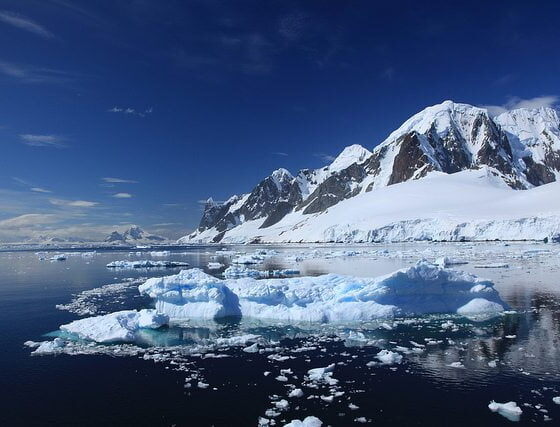 Glaciers on the northern Atlantic peninsula are melting faster than ever before and may disappear within 200 years, according to a new study.

The paper, published in the journal Nature Climate Change, has revealed that rising temperatures may cause the small glaciers to disappear completely, despite an increase in snowfall.

This, the study’s international team of authors warns, could have a serious impact on vulnerable coastal cities and low-lying states.

“These small glaciers around the edge of the Antarctic Peninsula are likely to contribute most to rising sea levels over the coming decades, because they can respond quickly to climate change,” explained lead author Bethan Davies, of the Department of Geography at Royal Holloway, University of London.

Some scientists had hopefully suggested that an observed increase in snowfall around affected glaciers – a side effect of the warming temperatures – would offset the melting.

However, after studying the 10,000 history of a 4km long glacier on James Ross Island, Davies and her colleagues conclude this is not likely to be the case.

“Geological evidence from previous studies suggests that the glacier grew by 10km within the last 5,000 years, before shrinking back to its current position,” Davies said.

“It was argued that this occurred during a warmer but wetter period, suggesting that increased precipitation in the future would offset the melting of the glaciers. However, our study shows that this growth occurred during the colder ‘Little Ice Age’, reaching its largest size just 300 years ago.”

Though relatively small, it is thought the James Ross Island glacier is typical of many in the area. It is also, the scientists found, at risk of disappearing for good.

“We found that this glacier remained roughly the same size for thousands of years until it started to grow again 1,500 years ago. However, it is now melting faster than anything seen before, and over the next 200 years will become far smaller than at any point over the last 10,000 years,” warned Prof Neil Glasser of Aberystwyth University.

“This unprecedented glacier recession, in response to climate change, will result in significant contributions to sea level rise from this and similar Antarctic Peninsula mountain glaciers and ice caps.”

Recent studies have suggested that ice sheets across the Antarctic peninsula could also be melting at a faster pace than previously thought, contributing to rising sea levels and posing a risk to coastal megacities, from New York to Shanghai.

Currently, Antarctica contributes less than 10% towards global sea level rise, thanks to temperatures that remain relatively low. However, it is feared that manmade climate change could accelerate this ice loss.

Recently, scientists also confirmed that the collapse of the West Antarctic ice sheet has begun and is irreversible. This alone means global sea levels will rise by up to 4 metres (13ft).