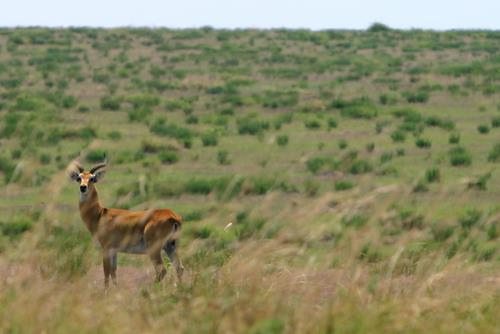 Oil firm Soco International has come under fire from conservation groups and the UK government after it refused to commit to agreements to leave Virunga national park in the Democratic Republic of the Congo (DRC) untouched.

The park is home to hundreds of bird, reptile and mammal species, including the endangered mountain gorilla. Conservation groups claim that its protection is paramount due to its biodiversity and the fact that it is Africa’s oldest national park and a World Heritage Site.

Although rival oil giant Total said that it would not carry out any exploratory drilling within the boundaries of the park, Soco maintained that it had the backing of the government of the DRC, and as such, it refused to commit to similar agreements.

The UK Foreign and Commonwealth Office (FCO) also stated its opposition to exploratory drilling in the area, with foreign secretary William Hague saying, “The UK opposes oil exploration within Virunga national park, a World Heritage site listed by UNESCO as being ‘in danger’.”

Campaign group WWF called for Soco to scrap the plans to drill in the area, claiming that the company had breached international corporate social responsibility guidelines.

“Soco’s operations are putting Virunga’s people, animals and habitats at risk. The only way for Soco to come into compliance with the OECD guidelines is for the company to end all exploration in Virunga for good,” said Lasse Gustavsson, executive director of conservation at WWF International.

“We urge the company to stop its activities immediately.”