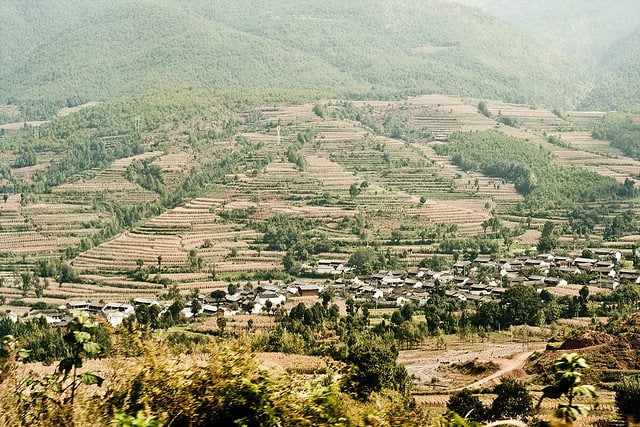 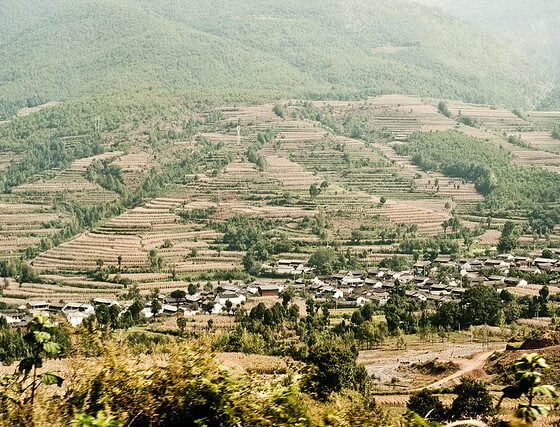 As much as 16% of China’s soil is contaminated by dangerous pollutants, according to newly released information from the national environment ministry.

The report, based on a seven-year survey covering 2.4 million square miles, found that about 16% of the country’s soil and 19% of its arable land was polluted.

Some 82.8% of the contaminated samples contained toxic inorganic pollutants, such as nickel, mercury, arsenic, and lead.

The report said it was certain that agricultural production and other human activities were responsible. The sobering findings have only now been released, having previously been classified as a state secret.

“The national soil situation overall does not offer cause for optimism,” the report said.

“In some areas, soil pollution is relatively severe. The condition of arable land is troubling, with the problem of pollution from industry and mining particularly worrisome.”

In December, the Chinese government revealed that 3.3 million hectares of its land – an area nearly as large as Belgium – is too polluted to grow crops.

The country’s pollution problems are well known, but it is the well-documented air pollution crisis that has made the most headlines.

However, environmentalists have warned that the dangers of soil pollution must not be underestimated.

Such pollutants can “get into the food and affect everybody,” she warned.

In its most recent five-year plan, the Chinese government pledged to spend 30 billion yuan (£2.87 billion) to tackle the soil pollution problem, but critics say this isn’t enough.