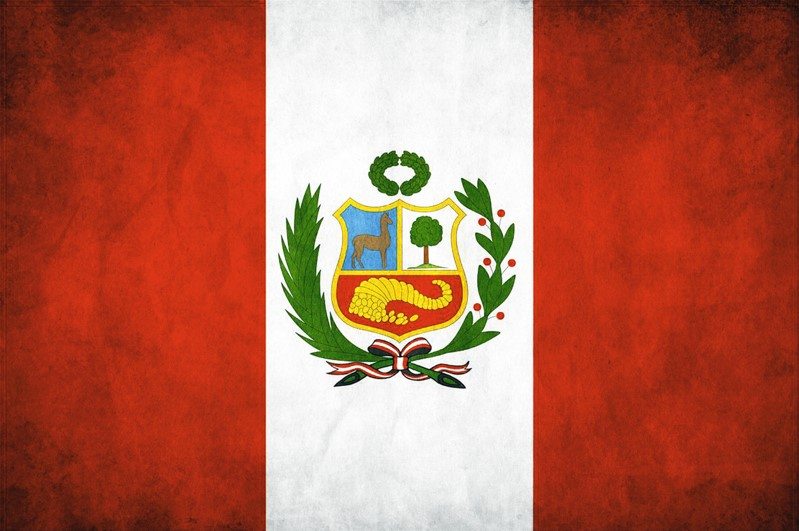 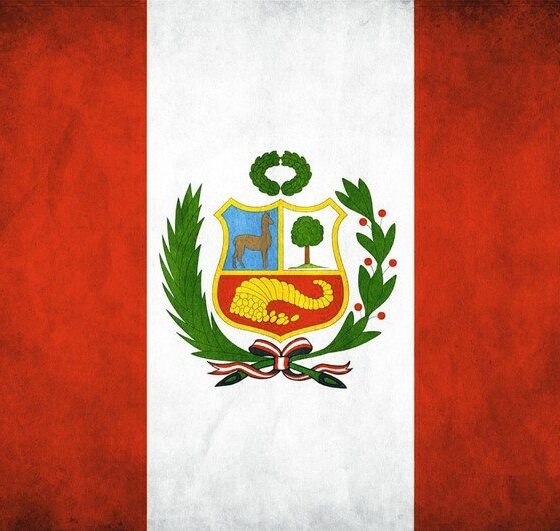 Indigenous communities in Peru must clear 27 bureaucratic hurdles to obtain official recognition and formal land titles, a costly process that can take more than a decade, while concessionaires face between three and seven bureaucratic steps, depending on whether they seek permits for logging or mining, and can obtain their paperwork in less than a year, according to a new study released today at an event in Paris.

The study, by non-governmental organization Rainforest Foundation US and the Interethnic Association for the Development of the Peruvian Amazon (AIDESEP), reports that Peru has one of the highest rates of deforestation in Latin America, losing an area twice the size of Hong Kong each year.

This is despite the Peruvian government announcing in the lead-up to last year’s climate change conference in Lima that it would reduce net deforestation to zero by 2021, and increase by at least five million hectares the areas titled to Indigenous Peoples.

Indigenous-owned lands in the Peruvian Amazon hold large carbon stocks, and other studies have shown that they have significantly lower rates of deforestation compared with the national average and that Indigenous ownership is therefore vital for addressing climate change.

“By dragging its feet on Indigenous land titles, the government is making it almost impossible to achieve its own stated goals,” he continued.

“The government’s excessive bureaucracy for issuing Indigenous and native land titles is in stark contrast to its streamlined approach to the granting of logging, mining and oil concessions, the awarding of which will only exacerbate greenhouse-gas emissions,” said Bewick.

Margoth Quispe, co-author and legal representative for the Ashéninka community of Saweto said the solution is simple: “What we need is for the government to demonstrate political will at the highest levels, and to insist that titling Indigenous lands be made a priority at every level of government.”

According to the new report, 50 campesino and Indigenous/native land titles have been approved since 2007; by comparison, 556 logging concessions were approved in a two-year period from 2002 to 2004 covering almost 7 million hectares of the Peruvian Amazon.

A total of 35,658 mining concessions have been approved since 2007, many of which overlap with Indigenous territories. Other studies have found that nearly 84% of the Peruvian Amazon is covered by oil blocks, many overlapping with Indigenous territories, while a rush for gold mining is having a devastating effect on the forests of Madre de Dios, leading to a tripling of deforestation there since 2008.

“This is a system that benefits resource concessions, encourages corruption and land-grabbing, and inevitably leads to social unrest,” said Bewick. “The ultimate victims of this government red-tape are Indigenous Peoples, many of whom are subject to immense intimidation and even murder in their forest homes.”

New high-resolution mapping data have shown that when governments grant and enforce forest rights, indigenous and other local communities can succeed in stopping loggers, extractive companies, and settlers from illegally destroying the forests and releasing carbon pollution into the atmosphere. The same study estimated that Indigenous Peoples and local communities have legal or official rights to more than 500 million hectares of forests worldwide, representing 37.7 billion tons of carbon.

The report on Peru was released in Paris, two weeks before the UN event known as COP21, during an informal briefing that brought together indigenous leaders from Indonesia, Central America and the Amazon. Their goal is to tell of their efforts to save the forests that are fundamental to the battle for slowing climate change.

Peru’s Human Rights Ombudsman documented 1,935 social conflicts of opposition to mining projects between 2006 and 2014, and Global Witness has found that 80% of the deaths of environmental and land defenders in Peru in 2002–2014 are related to protests against extractive-sector projects.

Death as a price for legal recognition

Perhaps nowhere has the conflict over land been more vicious than in Alto Tamaya-Saweto, a small Indigenous forest community in the Peruvian Amazon, whose plight is documented in a new report. The 80,000-hectare area is the ancestral home of 32 Ashéninka families, who have maintained small farms and fished and hunted in their forest for generations. The Peruvian government approved Forest Law 27308 in the early 2000s, opening the floodgates for logging concessions. Three such concessions overlapped with Saweto’s native territory, bringing with it both legal and illegal logging.

To protect Saweto’s territory from these threats, community leaders submitted a land title application in 2003 and denounced the illegal logging happening on their land. Between 2003 and 2004, Saweto leaders placed four complaints with authorities, but these were ignored and the land title requests went unheeded.

As the conflict intensified, community leaders requested government protection from loggers, but were ignored. Tragically, illegal loggers murdered four Saweto leaders – Edwin Chota, Jorge Ríos Pérez, Leoncio Quincima Meléndez and Francisco Pinedo – in September 2014. Even then, the government dragged its feet in granting land title to the community, doing so only in September 2015 after a 12-year battle

“If it hadn’t been for the murders, the State wouldn’t have ever paid attention to what was happening in our community,” said Diana Rios, daughter of one of the murdered leaders and a leader herself of the Saweto Community in the Peruvian Amazon.

“It shouldn’t take the murder of activists before the government acts,” Rios said. “But the Saweto tragedy could be repeated elsewhere if land-titling processes are not greatly speeded up.”

Saweto’s fight for land rights is emblematic of a global struggle. Indigenous peoples and local communities claim or have customary use of as much as 65 percent of the world’s land area, yet a study by the Rights and Resources Initiative (RRI) showed that only 10 percent of land in 64 countries is actually owned by Indigenous People and local communities. Legal recognition of Indigenous lands and management systems therefore represents an important opportunity to protect forests worldwide and mitigate climate change.