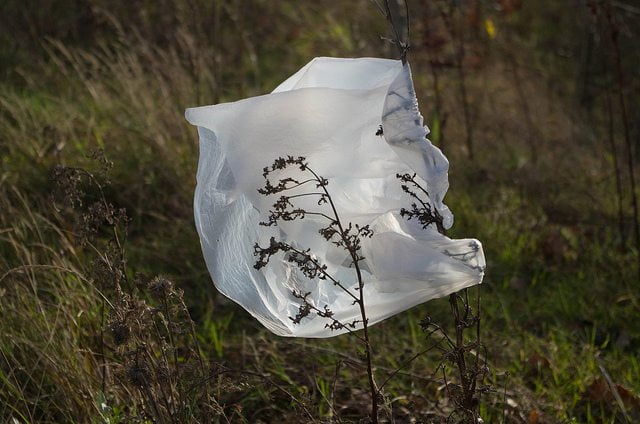 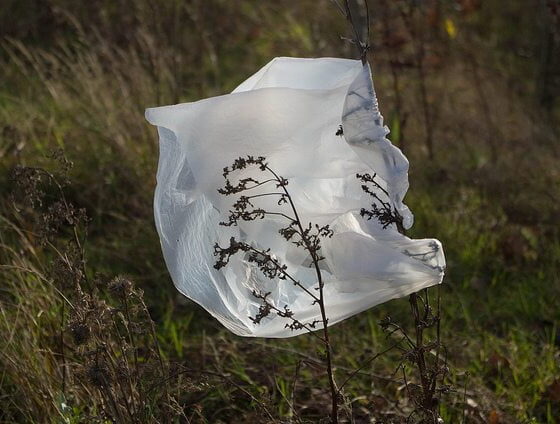 Campaigners say the government should have acted sooner to stop the increase on plastic bag use with figures showing UK supermarkets gave out 8.3 billion bags in 2013.

Wrap is a not for profit company set up to encourage resource efficiency in the UK. They published data on Tuesday, which found single plastic bag use has increased by more than 3% since 2012 and means the number of bags given out has risen for the fourth year running.

Campaigners are disappointed with the figures but say this is not unexpected.

“It’s a real disappointment that this is the fourth year in a row that single use bag uses increased in the UK. It’s a disappointment but it’s not an unexpected disappointment unfortunately,” said Andy Cummins, campaigns director at Surfers against Sewage.

The government will implement a charge of 5p for plastic bags in big supermarkets from October 2015. However, this has been meet with criticism as some argue the legislation is confusing and too many exceptions will stop it from working efficiently.

“The charge could have been bought in sooner, the advice from experts from retail organisations and all of the partners in the Break the Bag Habit coalition was to remove the exceptions from the charge and it should be bought in as soon as possible,” said Cummins.

A plastic bag charge was introduced in Wales in 2011 and has seen huge success, with carrier bag use down 79% since 2010. Northern Ireland has also seen results with trends showing a reduction in bag numbers of over 70% since the introduction of a charge in 2013.

Cummins think the scheme will be a success in England but it could be better.

He explained, “It’s effective as we’ve seen results in Wales and Northern Ireland in reducing plastic bag use dramatically. So we are very confident that it will work in England. It’s just a disappointment that it’s going to be so late in the day.”