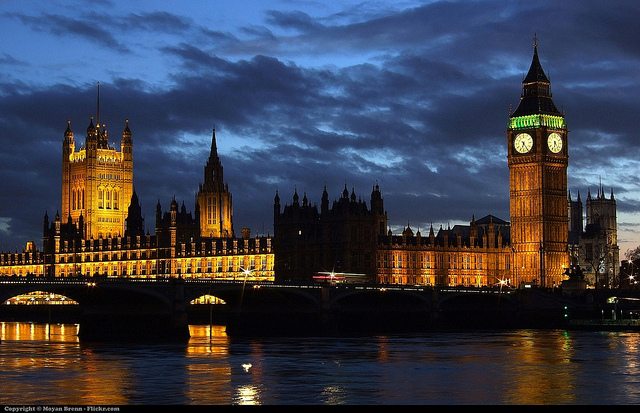 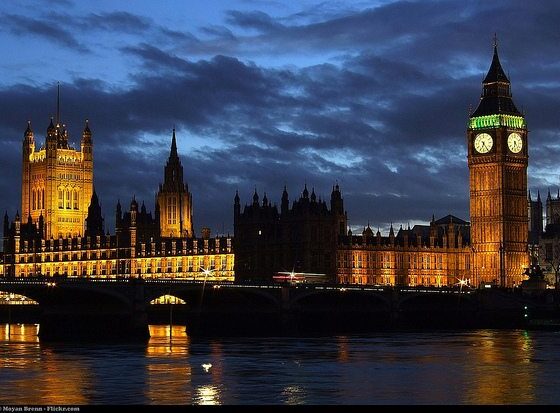 Environmental groups are urging UK political parties to ensure the environment is an important part of their manifestos ahead of next year’s general election.

The report – Greener Britain – calls for all parties to commit to making Britain greener by 2020 through a series of seven pledges, which cover a variety of sustainability issues from energy and transport to resource efficiency and protecting the oceans.

Whilst the report acknowledges that positive steps have been taken in the last few years, it notes that a prolonged recession and narrowly focused national debate has slowed the progress towards a greener Britain.

The coalition, which includes the National Trust, WWF, RSPB, Greenpeace, The Wildlife Trusts and Friends of the Earth, argues that the biggest current challenge to achieve a greener Britain is the “hesitant approach of political leaders”.

Peter Nixon, director of conservation at the National Trust, commented, “Next May’s election gives all parties the chance to demonstrate their commitment to the environment. We’re calling for manifestos that commit to more and better local decision making; the provision of high quality green spaces; and a bold plan for nature’s recovery.”

The report suggests that, if it meets its potential, the UK can lead the low carbon transition. In order to do this, the groups call on political parties to expand the powers of the Green Investment Bank, set a 2030 power decarbonisation target at 50g of carbon dioxide per kilowatt and make a fair, binding global deal to keep global warming within 2C a foreign policy priority.

Giving communities more control over infrastructure is also highlighted as a key idea political parties should adopt. This includes introducing a new sustainable neighbourhood deal, ensuring new housing policies allow local needs to be met within natural constraints and giving all major UK cities transport powers and funding equivalent to those of London.

By acting on the proposals set out in the report, the organisations argue that Britain would also develop a more resilient economy. This is because the country would become less exposed to future price shocks, as a result of resource inefficiency that is raising the cost of living.

Stephanie Hilborne OBE, chief executive of the Wildlife Trusts, said, “It is time for every major party to realise that the future of our society depends profoundly on the future of our environment. Society will only prosper when genuine political leadership is shown on the issue.”