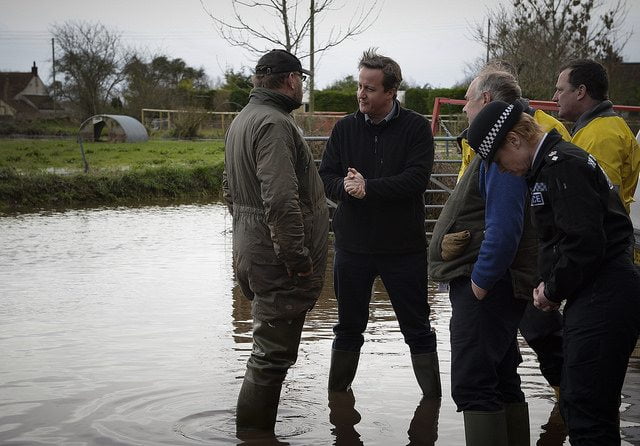 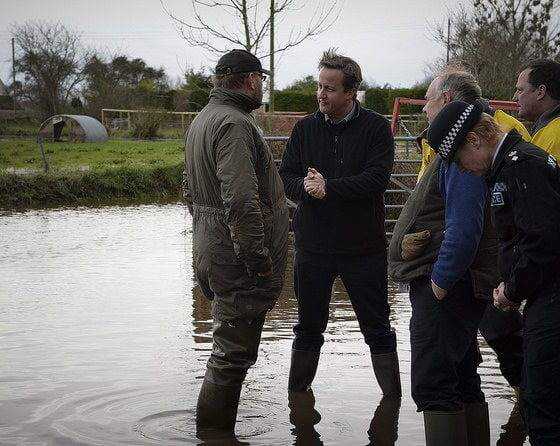 Almost three-quarters of UK voters feel that the major political parties need to focus more on the environment, renewable energy and efforts to cut carbon emissions, according to a new poll.

The survey, commissioned by WWF-UK, also found that 47% of voters are willing to switch their political allegiance based on which party was offering the best environmental policies.

Eighty-eight per cent of respondents said the government should be doing more to protect the UK against flooding and other extreme weather events. Sixty-four per cent also said the storms and flooding that recently hit the UK has made them more concerned about the impacts of climate change.

A further 72% said they believed the leaders of the main political parties do not currently give enough focus to the environment, while 72% said politicians must put more emphasis on green energy and CO2 reduction to help reduce the impacts of climate change.

With a year to go until the general election, WWF said voters are delivering “a stark warning” to politicians.

The release of the survey’s findings was timed to coincide with the run up to WWF’s Earth Hour.

The event, which takes place at 8:30pm on March 29, urges people from around the world to symbolically turn off the lights to celebrate the planet and draw attention to environmental issues.

Last year, in the UK alone, over 10 million people joined in.

“Since then we’ve been stunned by how quickly it’s grown and how many people take action well beyond the hour itself.”

He added, “The findings of this survey echo what we’ve found with Earth Hour – namely that millions of people in the UK want to protect our planet, are willing to take action in their own lives and expect action, not just words, from their political leaders.”