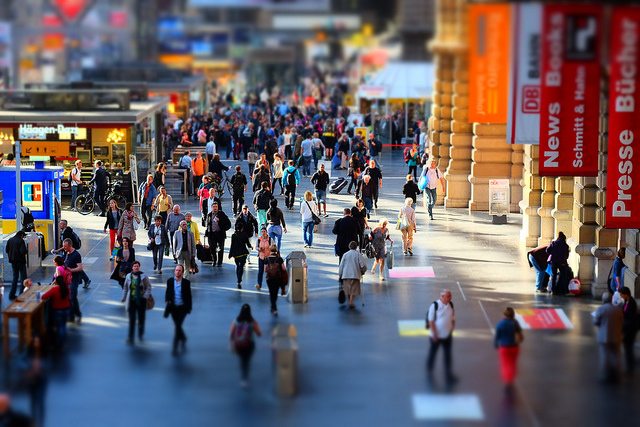 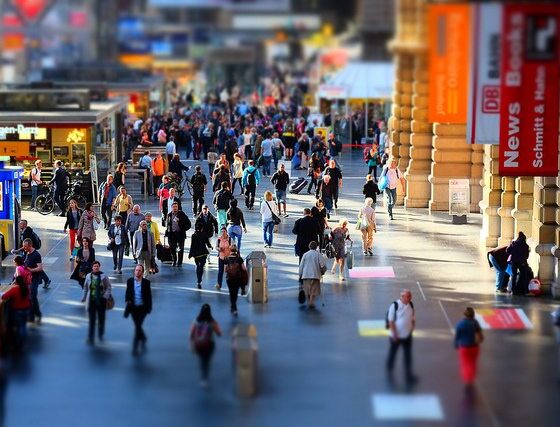 With new data showing population rates in Britain are higher than any other EU country, this increases concerns not only on the strain on infrastructure but also a need to protect resources.

This is a rise of 0.63% with natural change (births minus deaths) accounting for slightly more than net migration, which contributed to 46% of the rise.

A quarter of the growth was in London and the statistics also noted a significant increase in the population aged 65 and over.

Growth is expected to continue in coming years with the UK population set to exceed 71 million by 2030.

This could increase the strain on resources, as seen in a recent study by the University of Cambridge that found farmland in Britain could be in short supply by 2030.

Simon Ross, chief executive of sustainable organisation Population Matters, said, “Our growing population is the root of many of our most pressing problems, including a lack of housing, pressure on services and development threats to our countryside and green spaces. These, together with consequent infrastructure investments and transport issues are increasing costs for everyone.”

Higher population rates inevitably mean higher levels of consumption. This is a worry for researchers who note more needs to be done to ensure the sustainability of the planet.

The Royal Society’s 2012 People and the Planet report warned that rising population and consumption could lead to devastating effects.

Elsewhere, WWF’s Living Planet report, released in the same year, supported this view and said the world is using more resources than the Earth can sustainably produce.

Both reports concluded that something must be done – not only should the government continue to put systems in place to educate people in family planning, but also a focus on the planet’s resources is needed. By wasting less, making the most of the land and investing in renewable energy this will help to create a more sustainable world.