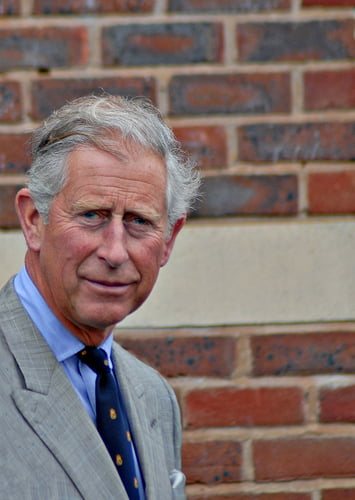 In the year that he is set to become a grandfather for the first time, Prince Charles has spoken out about leaving the world and the environment in a hospitable condition for his future grandchild.

In an interview with ITV1’s This Morning programme, the prince said, “I’ve gone on for years about the importance of thinking about the long-term in relation to the environmental damage, climate change and everything else.

“We don’t, in a sensible world, want to hand on an increasingly dysfunctional world to our grandchildren, to leave them with the real problem.

“I don’t want to be confronted by my future grandchild and them say, ‘Why didn’t you do something?’, so clearly now that we will have a grandchild, it makes it even more obvious to try and make sure we leave them something that isn’t a total poisoned chalice.”

His son and daughter-in-law, the Duke and Duchess of Cambridge, are expecting their first child in the summer, and Charles’ call to action is a timely reminder of the inherent obligation we have to future generations.

The prince is a long-term advocate of environmental issues, and last year gave a pre-recorded speech on the “catastrophic” consequences of climate change inaction to delegates at the Rio+20 sustainability conference in Brazil.

“It’s the ecology, stupid”: a response to the Queen’s Speech