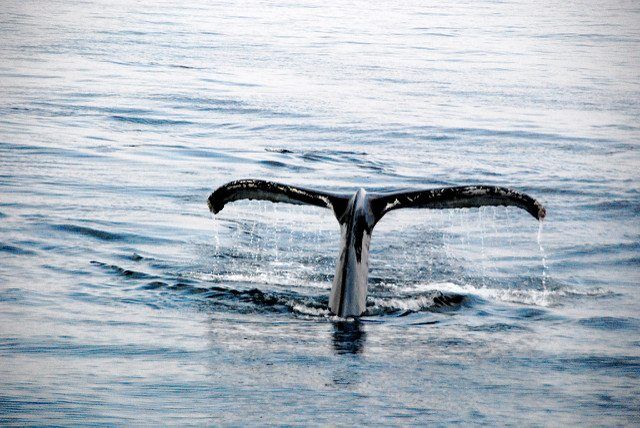 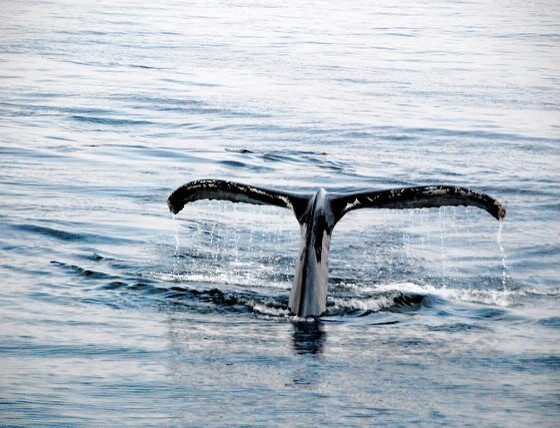 World Animal Protection angered by defeat of proposal for Whale Sanctuary in the South Atlantic.

The South Atlantic Whale Sanctuary was proposed by the governments of Argentina, Brazil, Gabon, South Africa and Uruguay at the 66th meeting of the International Whaling Commission (IWC), in Portoroz, Slovenia. Sadly, the three-quarter majority of votes required for a new sanctuary to be agreed wasn’t achieved. There were 38 votes for the sanctuary cast by IWC members, 24 against and 2 abstentions.

“Today is a sad day for whales, as IWC member countries who support commercial whaling have voted against the South Atlantic Whale Sanctuary.

Monaco has called the repeated failure to adopt the proposal ‘scandalous’ – and World Animal Protection agrees.

“The proposal to establish the sanctuary was first put to the IWC in the late 1990s. The continued failure to protect whales with a sanctuary is likely to have dire consequences for the whale population, but we will continue fighting for this to change.”

The South Atlantic Whale Sanctuary proposal seeks to prohibit commercial whaling in its waters and a co-ordinated approach to the problems whales face – being hunted, entanglement in lost or discarded fishing gear, collision with ships and noise pollution.