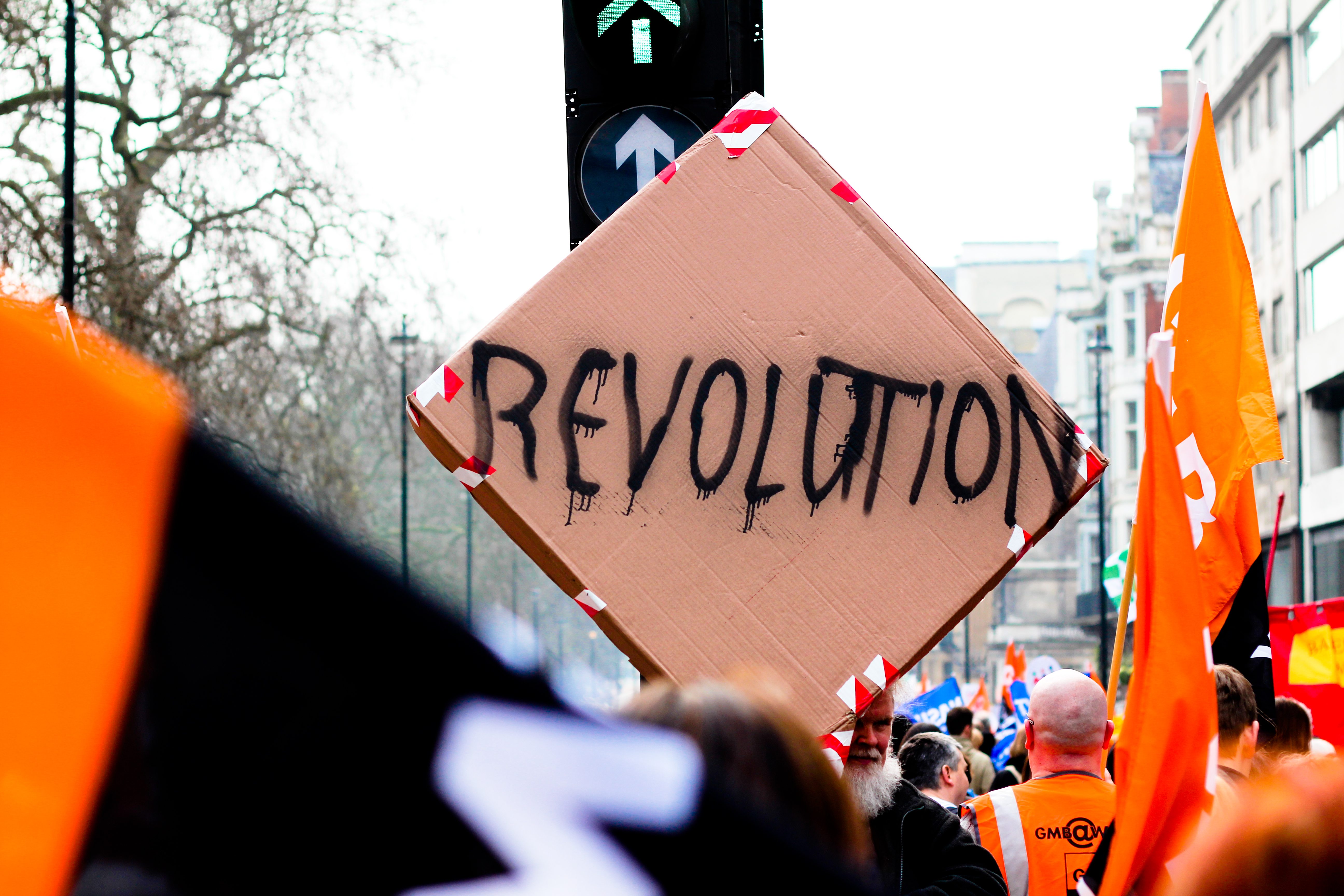 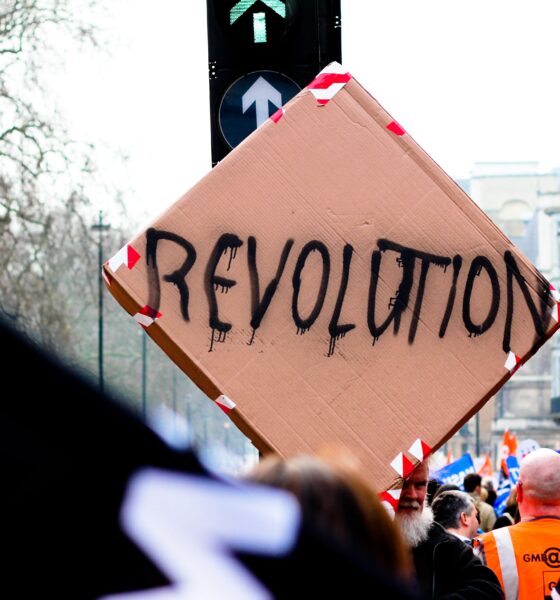 The flamboyant comedian called for people to stop voting – but not everyone agrees.

Very few will have missed the fallout when Russell Brand, the comedian, actor and presenter best known for his libido, former drug habit and a scandal or two, laid out his political ideology to Jeremy Paxman last October. In an interview that first appeared on Newsnight before going viral, Brand confessed that he has never voted. Furthermore, he encouraged every else to “stop voting, stop pretending, and wake up”.

Much of the subsequent coverage rejected his theories out of hand, accusing Brand of being shallow and lazy. But does he have a point?

Brand told Paxman, “It’s not that I’m not voting out of apathy. I’m not voting out of absolute indifference and weariness and exhaustion from the lies, treachery, deceit of the political class that has been going on for generations now and which has now reached fever pitch where you have a disenfranchised, disillusioned, despondent underclass that are not being represented by that political system. Voting for it is tacit complicity with that system and that’s not something I’m offering up.”

He argued that people are failing to engage with the political system because it does not serve or work for them. Our current democracy is also clearly not working, he continued, because “the planet is being destroyed, we are creating an underclass, we’re exploiting poor people all over the world, and the genuine legitimate problems of the people are not being addressed by our political class”.

Few people would argue with some of these propositions. Brand admitted he had little idea of how today’s system could be replaced. But is he right that democracy, in its current form, is ill-equipped to achieve sustainability?

In an article written for the Guardian, the executive director of the Institute for Policy Research and Development, Nafeez Ahmed, agreed. “It is not Brand that is trivial or apathetic. It is the prevailing political, economic and cultural system.” He argued that our democracy is compromised by corporate power, pointing to the influence of fracking firms on the energy policy of a supposedly decarbonising state.

He said, “Confronted with [the impacts of climate change], governments remain structurally beholden to the hegemony of giant energy corporations tied into the old, defunct, carbon-dependent system. And we would be truly foolish to think we can separate out looming climate catastrophe from the other crises Brand highlights.”

However, Ahmed differs from Brand by warning that a complete disengagement from today’s democracy will only allow minorities to dominate the political class. Meanwhile, Jamie Bartlett of the political thinktank Demos also argues that Brand’s “enormous, fatal error, is that the answer is to not vote, to drop out”.

He added, “If you don’t vote, then politicians are less likely to listen, meaning fewer people vote, and it all spirals downward into a sink if apathy. In the eyes of a politician, a non-apathetic non-vote looks identical to a very apathetic non-vote.”

As Ahmed articulated, the danger is this apathy that gifts influence to corporate lobbies and protest parties such as UKIP – whose environmental policy is to stick its head in the sand. Rather than bringing down the system to be replaced by something better, encouraging people to detach from democracy might just exacerbate its failings.

Ahmed said, “Brand’s call for revolution, for a fundamental political, economic, cultural and cognitive shift, is on point. But rather than entailing disengagement resulting in anarchy, this requires the opposite: engagement at all levels in order to elicit structural transformation on multiple scales through the overwhelming presence of people taking power back, here and now.”

Such engagement could take many forms, Ahmed added, ranging grassroots lobbying and civil disobedience to community energy initiatives: “If we want our children to inherit a habitable planet, rather than bashing Brand for not having a more coherent solution, we need to start being part of it.”