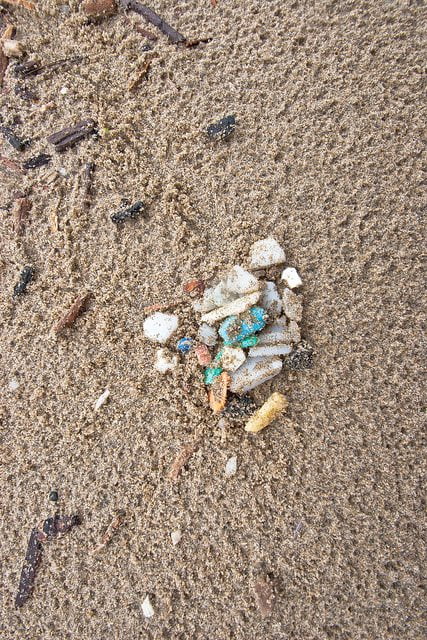 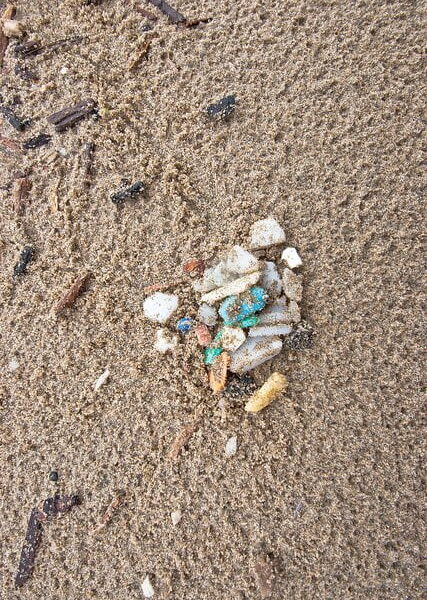 Two leading scientists on the subject of plastic in the marine environment have called for urgent action to “turn off the tap” and divert plastic waste away from our oceans.

In an article for journal Science, Professor Kara Lavender Law, of the Sea Education Association, and Professor Richard Thompson, of Plymouth University, argue that the practice of putting plastic waste into our oceans must stop because we are “conducting an unintended experiment”.

The microscopic particles of plastic debris, known as microplastics, are of increasing concern. They have been documented in all five of the ocean’s subtropical gyres, and have even been detected in Arctic sea ice. The presence of microplastic can damage ecosystems because of the potential physical and toxicological risks they pose to organisms.

Professor Law, who led research in 2008 describing the widespread plastic contamination in the North Atlantic Ocean, said, “Our scientific understanding of this environmental problem is accelerating rapidly, with many new research efforts that go well beyond simply documenting the presence of plastic in the ocean.”

The comments follow US secretary of state John Kerry calling for international cooperation to protect oceans that are “under siege” from overfishing, pollution and acidification.

“Major unanswered questions remain about the amounts of microplastic debris that might be accumulating on the seafloor,” commented Professor Thompson, whose 2004 paper first coined the term ‘microplastics’.

“We know very little about where, geographically, are the largest inputs of plastic to the marine environment.”

Many studies have been conducted into the impact of microplastic on our oceans, with one of them finding the toxic substances intoxicates marine wildlife. Research has also found that even the most remote corners of the oceans contain human litter. Plastic is also affecting other sources of water, such as lakes and rivers.

Professor Law added, “We have been conducting an unintended experiment with the addition of large amounts of this manmade material into the environment. But this is a solvable problem. By each of us making small changes in our daily habits – by carrying reusable water bottles and coffee mugs, for example – we can collectively reduce our dependence on ‘disposable’ items that might ultimately be lost to the environment.”

‘Missing’ ocean plastic pollutants may be swallowed by marine species

Most remote corners of the oceans full of human litter