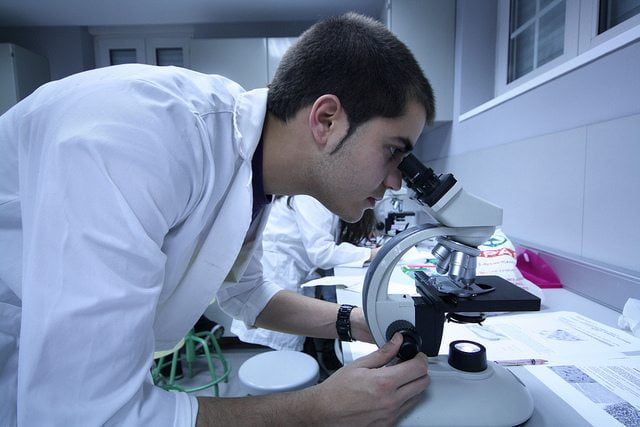 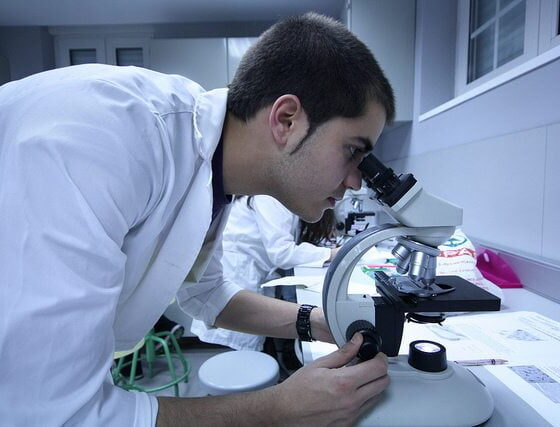 Scientists frustrated by a lack of action on climate change, despite the recent stark warnings from the Intergovernmental Panel on Climate Change (IPCC), should go on strike, it has been suggested.

In a blog post, Dr Jonathan Rowson said that while it was “a long shot” that may never be able to happen, a global strike of scientists could have a massive effect.

Rowson, director of the Social Brain Centre at the enlightenment organisation the Royal Society for the encouragement of Arts, Manufactures and Commerce (RSA), said the idea came to him after reading an article by prominent US environmental activist Bill McKibben.

McKibben wrote that climate scientists “have done their job. They have warned us, amply”.

He added, “But if science has worked, political science has failed. So far, the world’s political leaders have balked at ever doing anything about global warming, and each new warning produces declarations of meaningless resolve.

“So at this point it’s absurd to keep asking the scientific community to churn out more reports. In fact, it might almost be more useful if they went on strike.”

Rowson suggested that if the world’s six million or so scientists applied McKibben’s idea, it would be justified.

“At first blush it sounds and feels drastic, but is it really? Given what is at stake?”, he wrote.

Scientists of all disciplines could unite around their shared principles, values and practices to say they would no longer work until the public and policymakers respected their findings, Rowson said.

“If there was some way for scientists to better make their collective presence felt, for instance by their collective absence, this might be a powerful collective action solution that would communicate more effectively than any report every could,” he wrote.

“Scientists of the world unite! You have everything to lose, but if we are to believe the evidence that defines your value, so do all of us.”

Scientists have laid out the need for action to curb climate change in recent months.

The third and final part of the Intergovernmental Panel on Climate Change’s (IPCC) definitive review of the science was published on Sunday. The document attempted to explain how climate change can best be mitigated, warning that mankind must urgently kick its addiction to fossil fuels and rapidly scale up the use of clean energy sources.

The need for this transition was clearly presented by the IPCC’s second report, last month’s stark description of the devastating likely impacts of global warming.

The first phase of the report asserted that scientists were 95% sure this warming is primarily the work of manmade emissions, while just one scientific paper out of 2,258 published in 2013 suggested otherwise.

World leaders will debate how best to confront the challenge in a dedicated UN summit in Paris in 2015. Scientists, campaigners, businesses and investors from around the world are set to demand bold action.