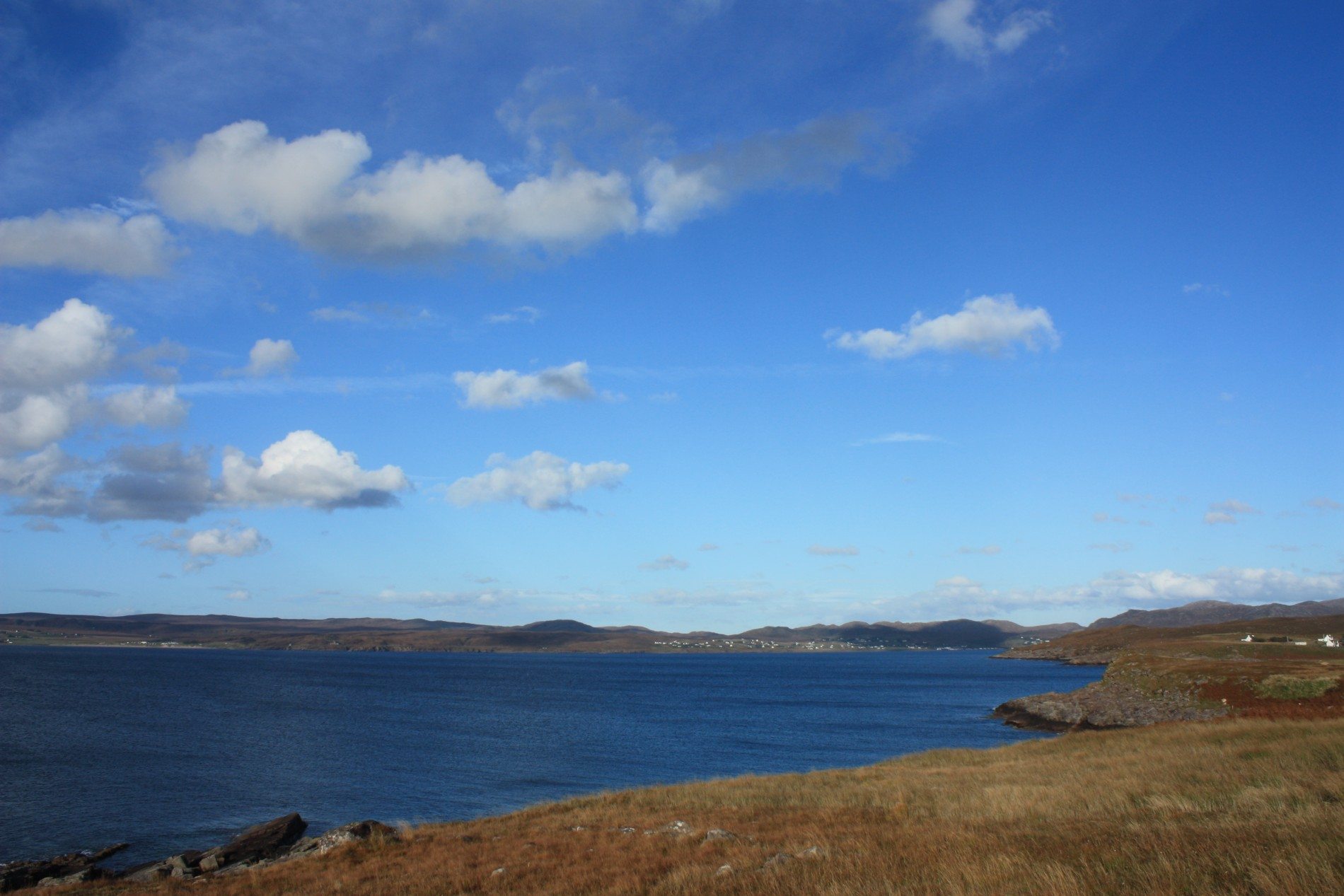 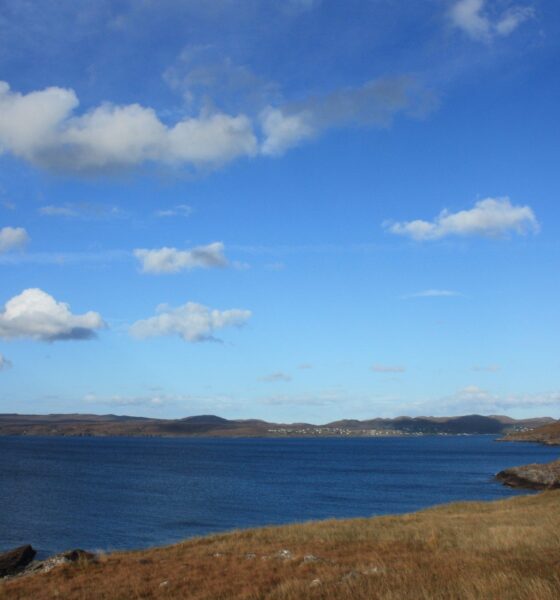 The Scottish government has given the green light to a proposal of establishing 30 new marine protected areas (MPAs) in the seas surrounding the country, which will help protect and restore marine wildlife, as well as the economic revenue that derives from it.

The new sites will protect a broad range of species and habitats, with one of them – the North East Faroe Shetland Channel – estimated to be the largest of its kind in the EU.

Scottish Environment Secretary Richard Lochhead said, “Scotland’s seas are fundamental to our way of life. Environmentally, they are hugely significant in European and global terms. They are a vast and vital natural resource which also provide energy, food and recreation. These MPAs will help protect and enhance our marine environment so that it remains a prized asset for future generations.”

The announcement has been welcomed by environment and conservation groups, who hope the new areas will help marine species recover from recent decline due to climate change and human industrial activities.

Alex Kinninmonth, Scottish Wildlife Trust Living Seas policy officer said, “This is a huge leap forward for nature conservation in Scotland. After many years of making a compelling case for better management of our seas, we are delighted to see these ambitious plans for marine protection.”

Director of WWF Scotland Lang Banks added, “Scottish ministers have made the right decision for our seas and the many wonderful species and habitats that live in them.

“They have also made the right decision for those communities and industries that depend on healthy seas in the long term. The next step is to ensure that this network of MPAs are well managed and result in the recovery of our ecosystems for the benefit of all.”

The government is also considering 14 new areas to protect sea birds and four to protect basking shark and species of whale and dolphin.

Research published in February suggested that most MPAs are not effective and poorly managed, arguing more has to be done to protect marine wildlife.