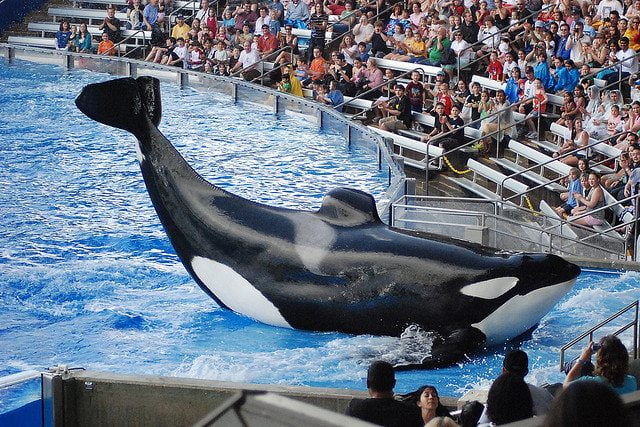 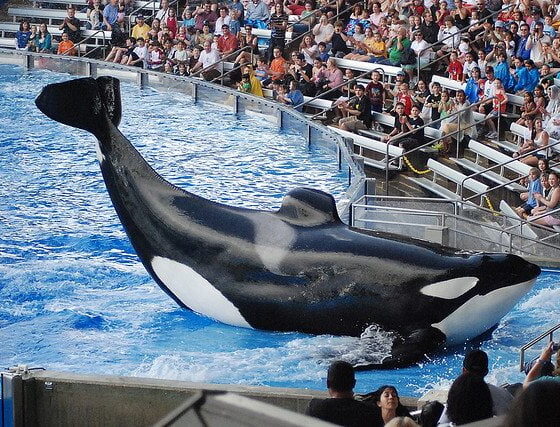 Following accusations of drugging orca whales and a petition calling for the animals’ release, SeaWorld saw its visitor count fall to 3.05 million in the first three months of the year, a drop of 13%.

The news also follows the release of documentary Blackfish last year, which told the story of Tilikum, a killer whale held by SeaWorld that has been involved in the deaths of three individuals. The film looks at incidents that may have contributed to the whale’s aggression.

SeaWorld has rejected claims that the documentary has impacted on its attendance figures. President of SeaWorld San Diego John Reilly dismissed claims that orcas are too intelligent and too large for captivity labelling the film as “propaganda”, adding that the argument is not based on “credible peer-reviewed science”.

Reilly also claims that the marine parks have educational benefits, something that is refuted by campaigners. Speaking to the Guardian, Lori Marino of Emory University, Atlanta, pointed out that whilst parks say this they are no required to provide proof that they have educational values.

She explained, “The problem is that cetaceans just cannot take to captivity. The worst affected is the killer whale, while the beluga also does poorly. Bottlenose dolphins probably do best but they still die early of stress-related diseases.

“Marine animals evolved to travel to get food. It is a challenge to hunt for food and they want to be challenged in that way. So it is no favour to them to throw then dead fish.”

Earlier this month a leaked document revealed that SeaWorld could be drugging the orca whales that perform in its show. It has been suggested that the animals were being sedated because they are becoming more aggressive.

Ingrid Visser, from the Orca Research Trust, said, “They do not cope with being kept in these tanks. They show stereotypical behaviours that are abnormal, like head bobbing, chewing in concrete, and self mutilation by banging the side of their heads on the side of the tank, and there isn’t a single orca whale in captivity where you cannot see one of these behaviours.”

An online petition set up to force SeaWorld San Diego to release orcas from captivity reached 1 million signatures at the end of March. If successful, the Orca Welfare and Safety Act will ban Californian marine parks from keeping whales for entertainment purposes.