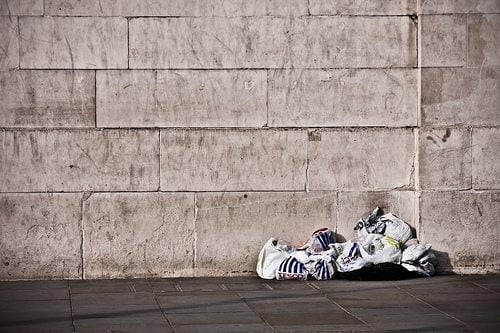 Nick Clegg has announced plans to introduce a mandatory charge of 5p for plastic carrier bags in supermarkets, giving retailers the option to donate funds raised to charities.

“We’ll discuss with retailers how the money raised should be spent but I call on them to follow the lead of Wales and donate proceeds to charity.”

The charge will come into effect in late 2015 and aims to reduce the number of carrier bags used by shoppers. The Republic of Ireland back introduced the charges back in 2002 and Wales followed suit in 2011. Scotland is due to implement the charge next year.  Statistics from Wales indicate that there has been a 76% decrease in use of plastic carrier bags since the charge was brought in.

Campaign groups have welcomed the measures, but say that more should be done to tackle the ongoing problem of the high volumes of waste.

Craig Bennett, policy director at Friends of the Earth said, “A plastic bag charge is welcome news, but let’s not get carried away.”

“This small step will do little to tackle the nation’s huge waste mountain and can’t disguise the Government’s woeful green record.

“Tougher action and ambitious targets are needed to cut waste and boost recycling, and bring England in line with the rest of the UK and much of Europe.

“If Nick Clegg wants to champion the environment he must do much better – starting by allowing Lib Dem peers to back a 2030 target for decarbonising the power sector when the Energy Bill reaches the House of Lords.”

The liberal democrats were recently criticised in a joint report by campaign groups, saying that their party should provide more clarity on European decarbonisation targets, and that they display “worrying support for policies that damage wildlife.”