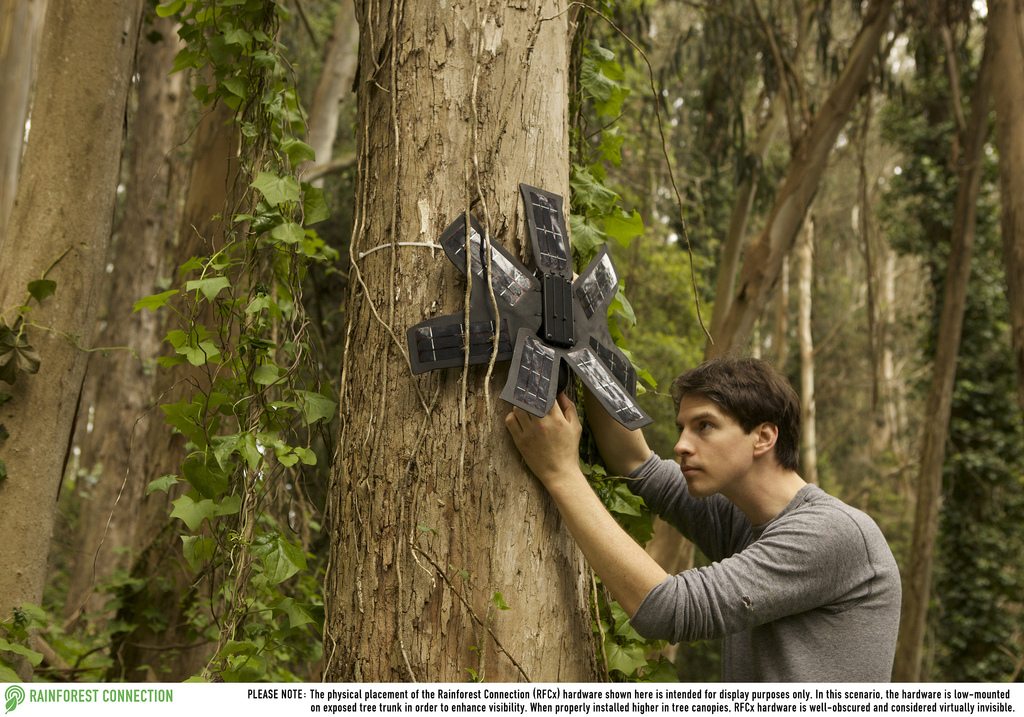 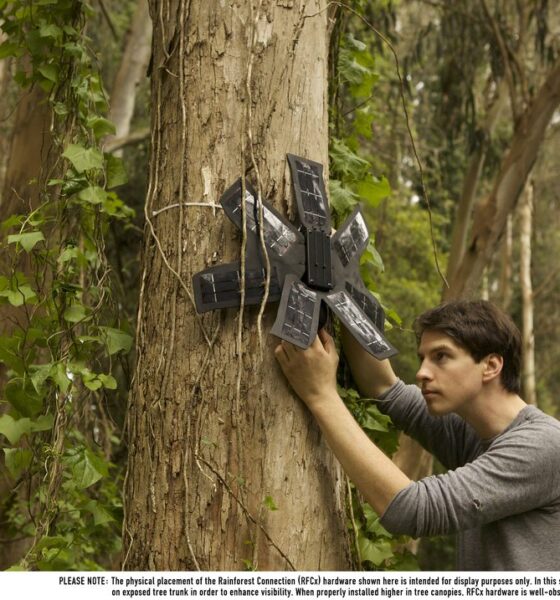 Old smartphones turned into solar devices to detect illegal activities in the Amazon are the innovative response proposed by a San Francisco-based start up that has joined conservationists to protect rainforest.

San Francisco tech start-up Rainforest Connection has teamed up with conservation charities and indigenous communities to protect the Amazon for illegal logging and receiving widespread support.

The company – which has an undergoing campaign on Kickstarter to raise funds – collects old smartphones and turns them into solar powered mobile devices that are then installed hidden in the forest and able to detect chainsaw or trucks in protected areas.

Phones then alert rangers to prevent the crime from happening, using the valuable help of local indigenous, trained as forest officials to stop deforestation. A recent study suggested that forests managed by local communities are healthier and more protected from deforestation.

The campaign has gained the support of musician Neil Young, who in a letter to supporters of his new music company founded thanks to crowdfunding, said, “Through the power of sound, this technology can give the forest a voice. When the forest is threatened, the forest can speak. And for the first time, you can hear it.

“This whole endeavor becomes truly powerful when every one of us steps forward to give as little as $10 to this unique campaign.”

Rainforest Connection has also been backed by the Zoological Society of London (ZSL).

“We think this could be a critical new tool for protecting large areas of rainforest”, said Chris Ransom, from the ZSL.