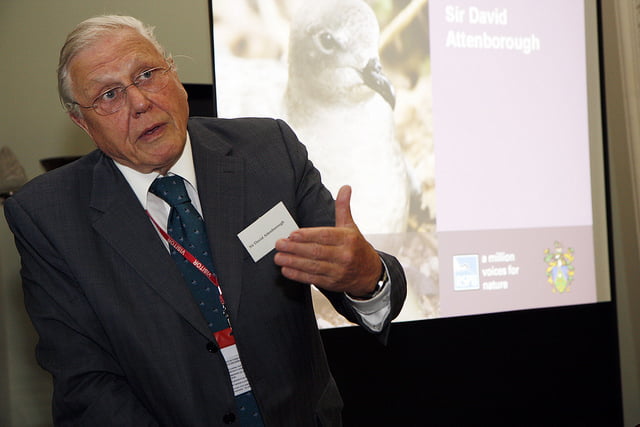 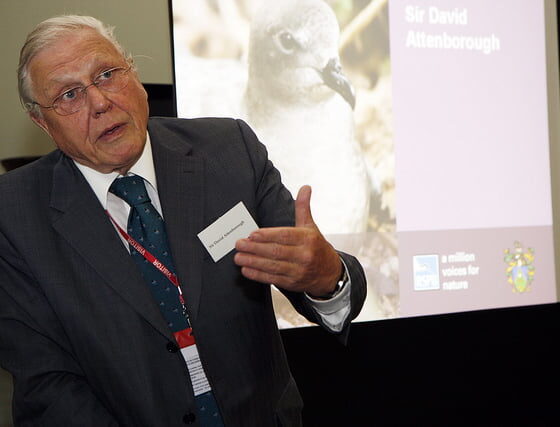 A coalition of wildlife organisations has undertaken a ‘health check’ of a selection of wildlife from the UK and elsewhere. The study, the first of its kind in the UK, warns that 60% of studied species are in decline.

Renowned natural history presenter, Sir David Attenborough, and several UK conservation organisations including the RSPB and the Wildlife Trust, will launch the report, entitled State of Nature, on Wednesday evening at the Natural History Museum in London.

The study, compiled by scientists from 25 wildlife groups, holds a stark warning: more than one in 10 of all UK assessed species are threatened with extinction.

Over 50% of species showed strong changes in their numbers or range, indicating that habitat and resource changes were having dramatic effects on native species.

Those most at risk included the tortoiseshell butterfly, turtledove, natterjack toad, great bustard and basking shark.

Human-induced impacts, including habitat degradation, urban development and intensive farming practices were all contributing drivers in the decline of wildlife.

Despite its warnings, Attenborough said that the State of Nature study holds signs of hope.

“This report shows that our species are in trouble, with many declining at a worrying rate”, Attenborough told the RSPB.

“However, we have in this country a network of passionate conservation groups supported by millions of people who love wildlife.

“The experts have come together today to highlight the amazing nature we have around us and to ensure that it remains here for generations to come.”

Attenborough and the organisations behind the report recommend implementation of habitat creation and wildlife corridors – both of which are designed to improve the connectivity between habitats and resources across urban landscapes.

Speaking to Radio 4’s Today programme on Wednesday, Attenborough said, “We can stop many of the issues causing the problem. We can also plan better and take greater care of the bits we do not notice.”