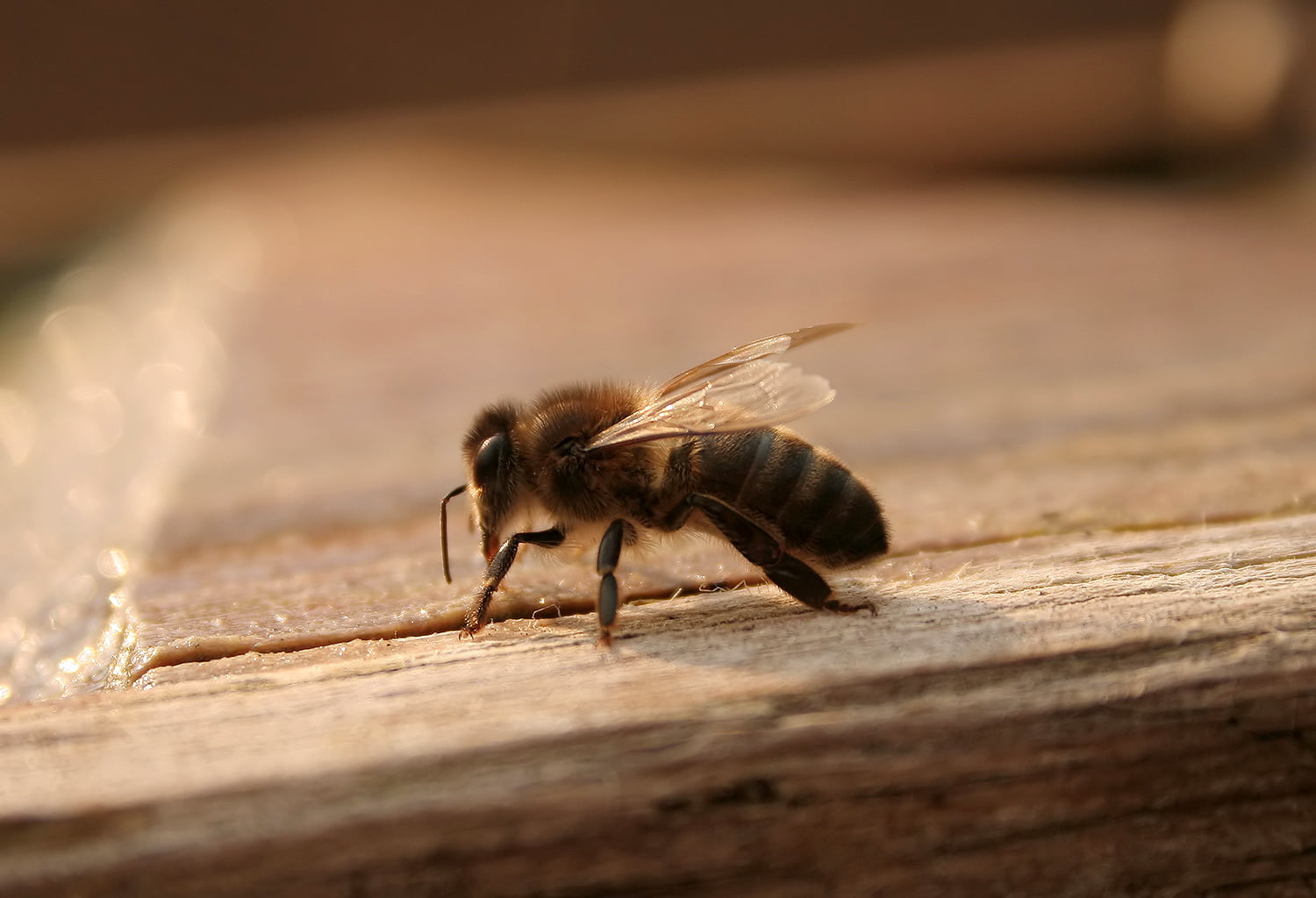 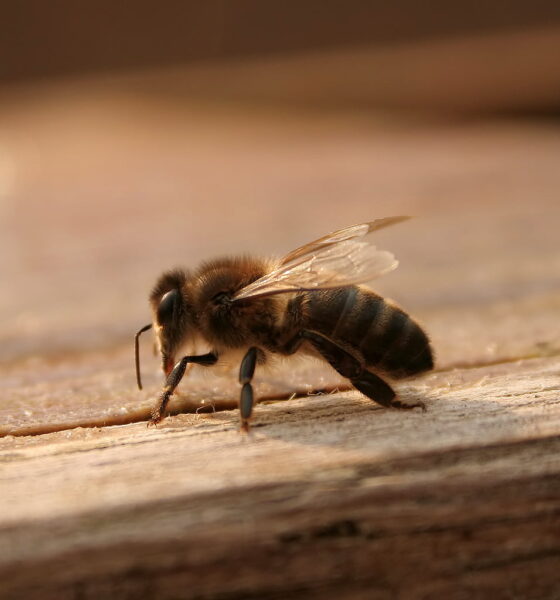 The widespread use of organophosphate miticides and neonicotinoids affect bees’ behaviour and disorientate their sense of smell, the study says.

It adds that that the chemicals damage the learning area of the brain that allows bees to find food, as it makes them unable to associate scents with nectar.

Meanwhile, another study has confirmed that these pesticides affect the “olfactory learning and memory formation in the honeybee”, meaning the important role the insects have on agriculture and the ecosystem is compromised.

According to the BBC, though, “A company that makes the substances said laboratory-based studies did not always apply to bees in the wild.”

The global debate around the decline of honeybees is still a hot topic, after a group of beekeepers in the US recently sued the Environmental Protection Agency over bee deaths.

Elsewhere, UK environment secretary Owen Paterson rejected an EU ban of three harmful pesticides, justifying the decision by saying that more research was needed. Campaigners claimed he and the other states that voted against the movement were acting in the interests of chemical companies.

Last month, hardware retailers B&Q, Wickes and Homebase decided to take the insecticides in question off their shelves, with a number of garden centres doing the same.

Commenting on the failed ban, Friends of the Earth’s head of campaigns Andrew Pendleton pointed out “there is more than enough evidence that these chemicals are linked to bee decline to place immediate restrictions on their use.”

He added, “The UK government could and should follow the example of retailers and take action to ban these products.”