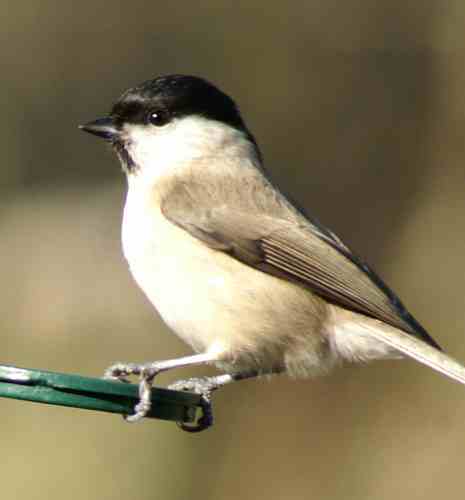 Conservation charities have warned that numbers of 16 out of the 107 most common birds in Britain have declined because of habitat loss, while 32 species are facing extinction in overseas territories.

The annual State of the UK’s birds report by the RSPB, the British Trust for Ornithology (BTO), the Wildfowl & Wetlands Trust and the UK Government’s statutory nature conservation bodies, has provided an insight into the plights of the country’s most common bird species.

According to the study, 16 species are experiencing “plummeting population declines”, with numbers decreasing by more than one third since 1995.

Those worst affected are some of the most common and widespread in the UK’s farmland and woodlands, such as the willow tit, starling, cuckoo, lapwing and wood warbler.

RSPB conservation scientist Mark Eaton said, “Many of the birds we’re referring to aren’t rare and don’t occur in remote locations. To the contrary, they are ones you used to see while walking the dog or enjoying a family picnic.

“But over two decades many of these species have ebbed away from huge swathes of our countryside.”

One of the reasons for the decline seems to be the draining of wetlands for farming or development, resulting in a loss of adequate habitat for the species.

Senior environmental specialist in ornithology at Natural England Phil Grice said, “Through environmental stewardship and initiatives like Nature Improvement Areas, we are working in close partnership with farmers and other land managers to make a difference for biodiversity across whole landscapes, allowing people to experience England’s characteristic wildlife close to where they live”.

The report also features some good news, however, as other species such as the red kite, the goldfinch and the blackcap have increased in number, thanks to conservation efforts in natural parks and reserves.

Despite this, in UK Overseas Territories, 32 species of bird are facing extinction, more than are at risk in the whole of Europe.

Fortunately, there are some ways that people can try to grow the population again. You can try to attract birds to your garden to encourage them to repopulate. It is a good idea to do this with these endangered birds.