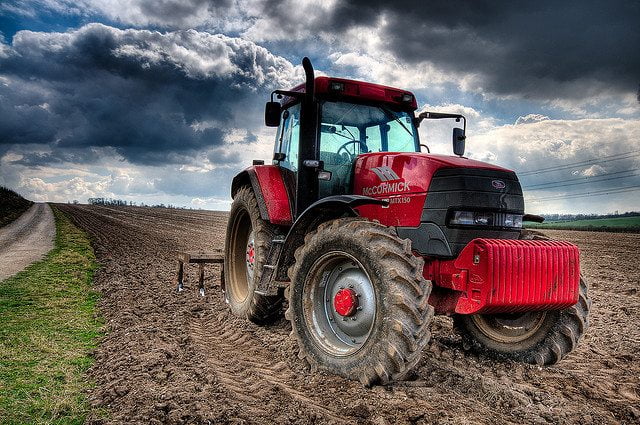 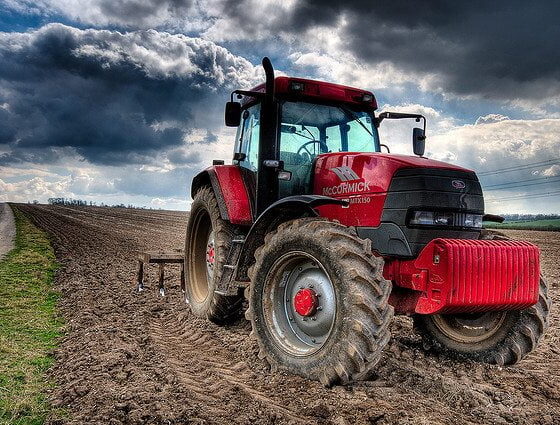 The UK must rethink its approach to food and farming to tackle the related challenges of food poverty, obesity and environmental sustainability, according to a new report.

Published by the Food Research Collaboration and a coalition of campaign groups, including the National Trust and RSPB, the report calls for “a new recipe for the future”.

Ahead of the 2015 general election, these groups urge ministers to deliver stronger policies on food, conservation and agricultural land use in the face of a number of growing crises that are currently “ignored”.

“The countryside, farming and food deserve a far higher priority in public policy and must be treated as issues central to people’s lives and their wellbeing,” the report says.

Currently, some 33% of under 18’s in the UK are overweight or obese piling pressure onto the NHS and costing around £6 billion per year. Partly to blame, the report says, are diets based on over-processed food and empty calories.

Meanwhile, the external costs of farming are thought to add up to more than £3 billion per year, because of impacts such as air and water pollution, soil erosion, and the loss of wildlife and its habitats.

In response, the organisations say joined-up policies are needed to protect wildlife and promote diets built up of healthy, sustainable British produce.

The coalition also wants reforms to the Common Agricultural Policy, which subsidises the sector with some €1 billion (£796m) of taxpayers’ money across the EU each week.

This money “delivers very little for the environment”, the report says, and could be used to ensure farmers manage their land more effectively.

“The evidence of food’s impact on health is overwhelming, but not enough questions are being asked about whether UK food and farming industries are part of this problem,” said Tim Lang, chair of the Food Research Collaboration.

“It’s often put down to consumer choice. But is it? Half of UK cereals are fed to animals. We grow ridiculously small amounts of fruit and vegetables when our shops and markets ought to have mountains of good fresh produce.

“What would the UK food system look like if it was designed around health and eco-systems, not just economics? The answer is surely: well, it wouldn’t look like it does now.”

“And acknowledging the links between poverty, inequality, the environment and poor nutrition is another crucial step in providing good food for all.”

According to the UN, in 2050 the world will have to sustainably produce 70% more food that it does today as population growth drives demand.

Experts say it is therefore essential that companies invest in agriculture, and especially in natural resources that produce higher yields and achieve global food and nutritional security.