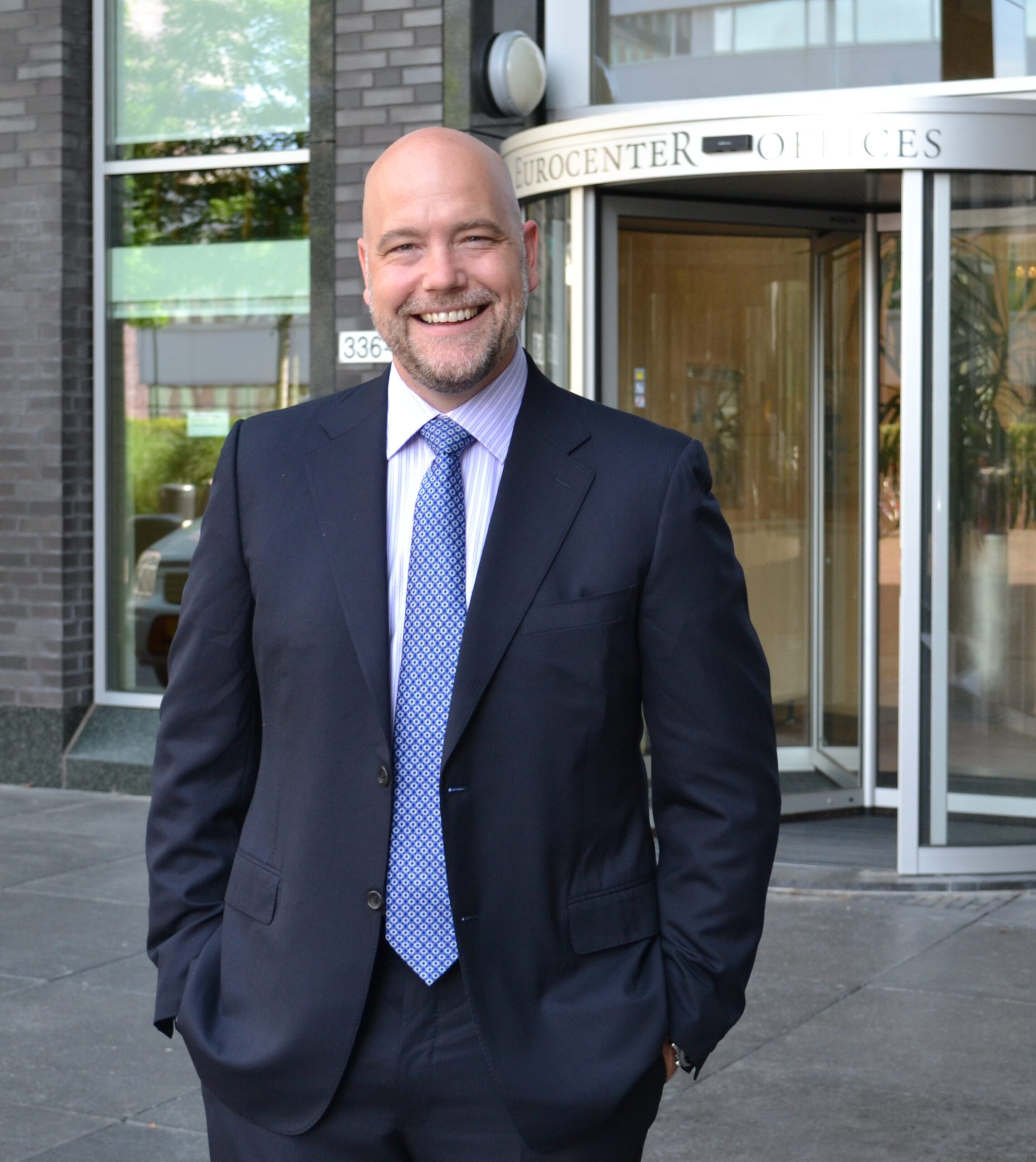 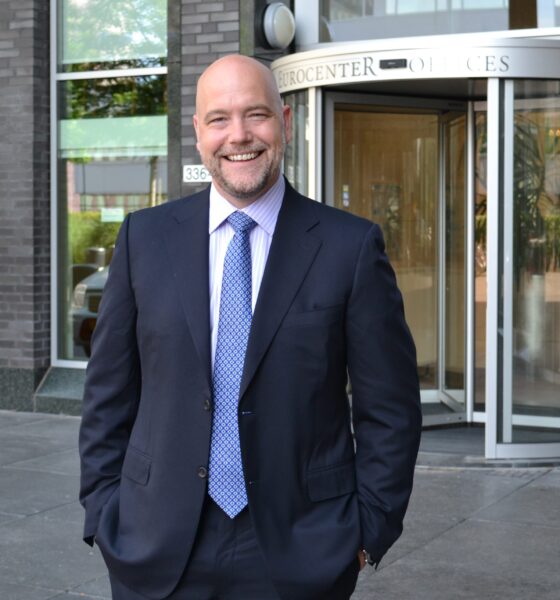 The Global Reporting Initiative: the ‘keeper of the keys’ of corporate sustainability

Michael Meehan, the new chief executive of the Global Reporting Initiative, speaks to Tom Revell about the future of corporate sustainability reporting and the challenges of uniting the market.

In July the Global Reporting Initiative (GRI), the world leader in the reporting of corporate sustainability, welcomed Michael Meehan as its new chief executive, ushering in a new era during a pivotal time for the market.

GRI, an international not-for-profit, offers a comprehensive, pioneering and free-to-use Sustainability Reporting Framework. These guidelines set out principles and processes that organisations – from businesses to NGOs – can use to report their economic, environmental, and social performance and impacts.

The framework holds an organisation’s hand through the planning, writing and communicating of a report, helping them tell the relevant stakeholders about the good – or not so good – work they are doing around sustainability.

More than 5,000 organisations, from all corners of the world, now use these guidelines to measure the impacts of their operations. More than 19,000 people are trained in GRI reporting. GRI’s framework was not only the first of its kind; it is now the mostly widely used.

“It is amazing how large GRI has become,” Meehan says.

Leading such an organization is a big task, but Meehan is a true sustainability veteran. He has spent many years working in the space, having built and managed several successful companies in a variety of sectors, while also advising companies, investors and government bodies.

He speaks often about the size of the challenge his new role presents, but does not seem phased by it. Despite having seen it all, Meehan comes across as genuinely excited by what is around the corner.

“It is an excellent time. Corporates are beginning to pick up a lot of interest in sustainability,” he says.

“The sector is at that point where there’s better clarity, more information, and better access to that information, than ever before.”

Since GRI’s founding, the concept of sustainability has ditched its outsider status and gone mainstream, now sitting in boardrooms around the world. Some 93% of the largest companies in the world now prepare sustainability reports – most them with the help of GRI.

Meehan suggests the uptake of reporting is partly due to the simple availability of frameworks and tools like GRI’s, but also due to investor pressure and the intensifying spotlight cast on corporate behaviour.

“The difficulty has been finding enough shareholder or investor demand for them to say it is worth investing in. And that’s the change that you see.”

Though commentators have predicted new eras of sustainability before, Meehan is convinced this is no false dawn.

“We’ve seen this happen a few times in the sustainability space, but this time it seems like its really going to stick.

Speaking in front of a roomful of investors and journalists, Justin Danhof also urged Cook to prioritise the firm’s profits over its environmental impact. An angry Cook told Danhof that if he didn’t like it, he should “get out of this stock”.

Meehan says this is a conversation that could not have taken place even two or three years ago.

“The reason Tim Cook could say that is that he’s got the information at hand, and he knows that most of that information is available to the public,” he says.

“These issues are now accessible to people, whereas before it was more of a black box. I honestly think GRI has had a big hand in that.”

Danhof is of course not alone. Some industries have also proved to be more resistant to sustainability reporting than others, though Meehan does not pass judgement.

“It is not about which industries or which companies are doing well, and which ones are not,” he says.

“Our job is all-inclusive. We want everybody to report more.”

The choice of words is key here. GRI does not want organisations to write more reports, but embrace the reporting process.

“Reports were the only method of communication for a long time. That’s no longer the case. We exist to help organisations collaborate to get all this information together and communicate it better.”

GRI sees sustainability reporting not as a way of writing a hefty document, but as an important process in itself, a process that builds an organisation’s capacity to connect with stakeholders and respond to their inputs and concerns.

This process can also involve reaching out to stakeholders through social media, engagement activities, corporate events, newsletters and many other ways. All these 21st century forms of communication are covered, along with new forms that have perhaps not yet been thought of.

“The future of reporting will focus less on reports and more on data, information, dissemination and innovation based on that information,” Meehan adds.

Another priority of G4 – GRI’s latest set of guidelines – is improving the quality of information organisations disclose. Sustainability reporting is useless at best and greenwash at worst if the information offered is merely superficial.

“It’s not enough for organisations to just produce a sustainability report,” adds Tuulia Syvanen, chief of staff at GRI.

“In order for stakeholders to benefit from sustainability reporting it is essential that organisations produce robust reports that focus on the material impacts of the organisation’s operations.”

But these are not necessarily tasks the initiative must take on alone. Though GRI dominates the reporting market, there are alternatives. Most fill niche roles, and Meehan sees almost all of them as collaborators, rather than competitors.

“All of these things are exceptionally good ideas and absolutely necessary. They are complimentary to what we do,” he says.

GRI’s biggest challenge in the immediate term, Meehan says, is communicating this to the marketplace, which, he admits, is “confused”. He talks about the importance of directing organisations to the right frameworks for the right situations, and presenting a consistent message to these clients.

As “a central convener,” GRI is uniquely positioned to unite and lead the market, while also pushing innovation and diversifying methods of reporting.