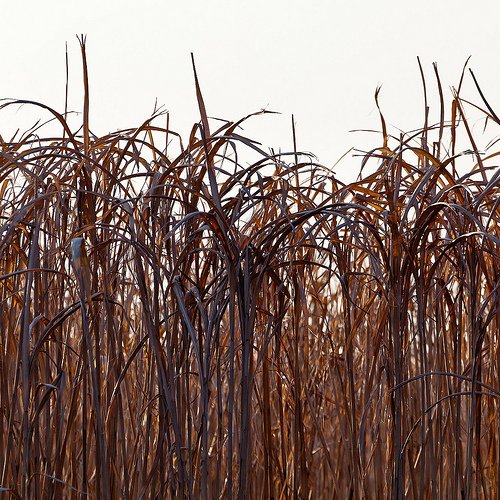 The UK government has announced it is to lead a multi-million pound bioenergy project that will help attract investment into the technology. But a conflicting study by a group of British scientists has outlined the negative side-effects of producing energy from crops.

Researchers claim that increased adoption of bioenergy could actually be harmful to the Earth’s atmosphere in the long-term, resulting in overwhelming crop losses and nearly 1,400 deaths a year in Europe alone.

But despite the risks, the UK is set to invest £10m into the scheme, which it will front alongside seven other EU countries including Germany, Denmark and Spain. It’s hoped that up to £81m of private investment will be unlocked from the initial funding.

Energy minister John Hayes said, “Bioenergy has an important role to play in our energy mix, helping cut carbon as well as support jobs and spur on economic growth on a national and international scale.”

The EU has a target of producing 10% of its energy from biofuels by 2020 and researchers say there are ways to mitigate the risks outlined in their report, including opting for different crops and placing operations away from populated areas.

Co-author Nick Hewitt, professor of atmospheric chemistry at Lancaster University, said, “When people think about biofuel, they think about it in a positive way: these fuels will reduce our emissions and hence will have a benefit for the climate, which may be correct. But there are reservations about that.”