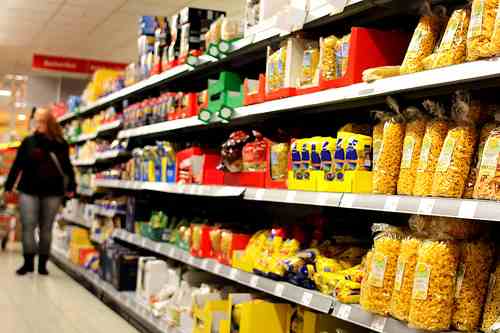 CBI’s figures show increased retail sales in the month of July, as Britons responded to warmer temperatures by spending on summer clothes and food for the barbecue.

Among retailers questioned, 46% reported higher sales compared to July last year, with 51% saying they expect sales volumes to grow further next month, according to data collected by business organisation CBI.

Grocery, clothing, footwear and specialised food and drink are the sectors that saw the bigger growth, but also furniture and hardware and DIY did well.

Around 32% of shops increased their stocks following expectations of rising demand, at the highest level since November 1984.

Commenting on the figures, Barry Williams, chair of the CBI Distributive Trades Survey Panel and Asda SVP and Chief Merchandising Officer for Food, said, “As the temperature began to rise, it seems so did sales volumes. Almost all sectors saw growth, with grocers and clothing stores telling us they performed particularly well as people bought barbeque supplies and summer outfits.

“Retailers expect an even faster rise in sales volumes next month, and are stocking up in anticipation of growing demand.”

“Consumers are still spending, with the intermittent bursts of sunshine helping to boost the fashion sector as Brits look to update their summer wardrobes”, he said.

“Retailers are bringing in extra stock in the hope that the good weather remains as it’s clearly putting a spring in shoppers’ steps.”

The UK experienced some summer storms over the past days, but warm, dry and sunny weather has followed with most of the country now enjoying the summer.