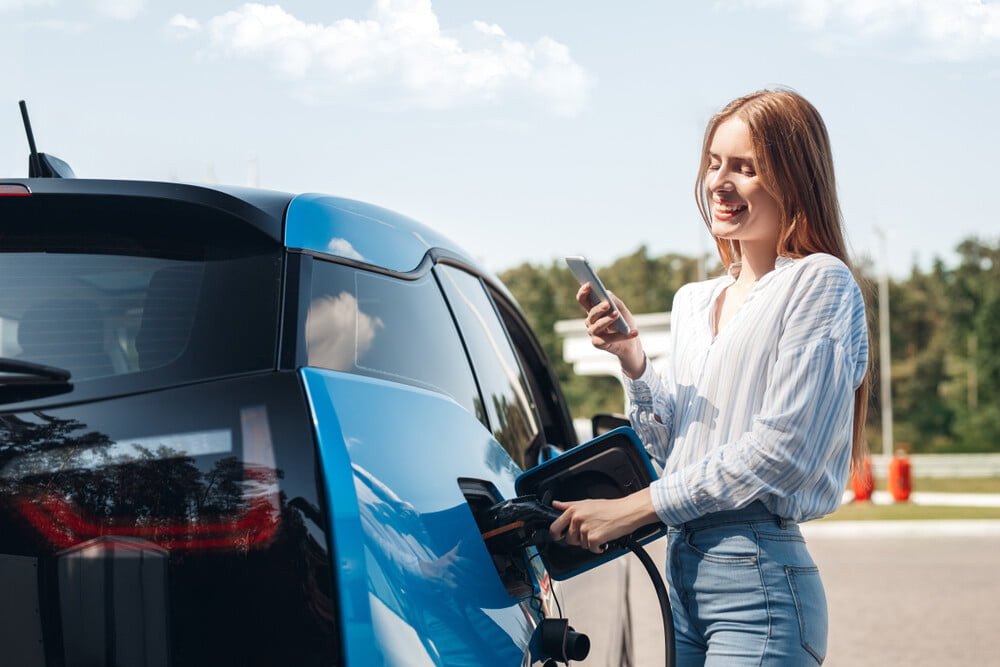 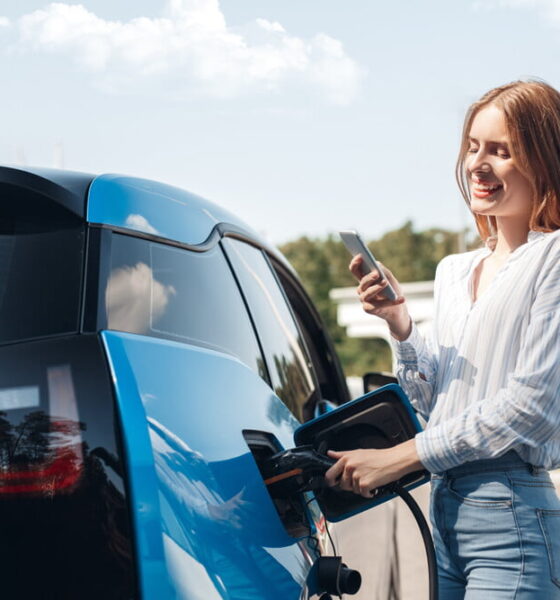 Understanding The Pros and Cons of Having a “Green” Car

A couple of months ago, President Biden announced a plan to invest $174 billion in environmentally friendly cars. This announcement has caused many people to discuss the benefits of green vehicles. However, there are some drawbacks as well.

Simply put, “green” cars are cars that are more environmentally friendly and energy-efficient. Electric cars are probably the greenest cars since they run on electricity instead of gasoline. Hybrid cars are the next most eco-friendly, using both electric and gas, but less gas than non-hybrid or non-electric cars. Over the years, however, gas-powered cars have become more energy efficient.

So obviously, the most environmentally friendly option would be to drive an electric car. There are many benefits to driving an electric car, but there are also some costs that come with it. Let’s go through each.

Pros of Hybrid and Electric Cars

They’re better for the environment.

The newer model gas-powered cars aren’t as loud as older models, but electric cars definitely have them beat. The reason is that electric vehicles run off of a battery rather than an actual engine.

You may be eligible for a tax credit.

Being conscious of the environment has its monetary perks as well. Of course, like insurance, there are specifications for different makes and models of electric cars, as well as different rules for every state. And speaking of insurance…

Cons of Hybrid and Electric Cars

Since these types of cars are pretty new, it’s also likely that their parts are too. This means that if in the case of an accident, it could take longer and cost more money to fix. This is why the insurance rates are higher. Of course, rates are different for every insurance provider, so it’s best to get a comparison to look at all your options to get the closest estimate on how much you’d be paying.

Are electric cars too quiet?

Quiet cars don’t disturb peaceful neighborhoods, but is there such a thing as too quiet when it comes to cars? Some people would say yes, as this could pose a threat to bikers and pedestrians. They’re not likely to hear electric cars driving behind them.

This just means that bikers and pedestrians need to be more careful on roadways, and drivers have to be extremely careful when driving— which is something we all should be doing anyway.

In 2019, the average cost of a regular, brand new car was around $36,000. This average was about $55,600 for electric vehicles. But that’s just an average— it depends on the make and model of the car. You also don’t have to buy it brand new. Here’s a list of some inexpensive electric cars from 2019.

Unfortunately, there are other downfalls to having an electric car. The battery charge allows you to drive for a limited distance, it takes a while to actually recharge the battery, and charging stations aren’t as abundant as gas stations. But these are likely only temporary downfalls. As electric cars become more popular, we’re likely to see longer driving distances, quicker charging times, and charging stations at gas stations.

So, if driving an electric vehicle works best for you, then definitely consider purchasing one. If the costs outweigh the benefits for you, you can opt to drive a hybrid car. That way you get the eco-friendly benefits of an electric car, with the conveniences (like the abundance of gas stations) of a gas car. Also, don’t completely rule out gas cars either. There are plenty of environmentally friendly options when it comes to cars that use gas.

Electric cars are still a relatively new thing, so it will take some time to work out every con. Fortunately, with technology constantly evolving, we may not have to wait too long. They are also a huge cost at first but save you more money as time goes on.