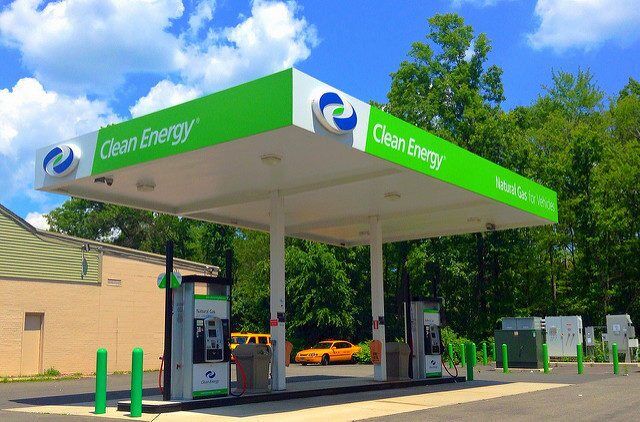 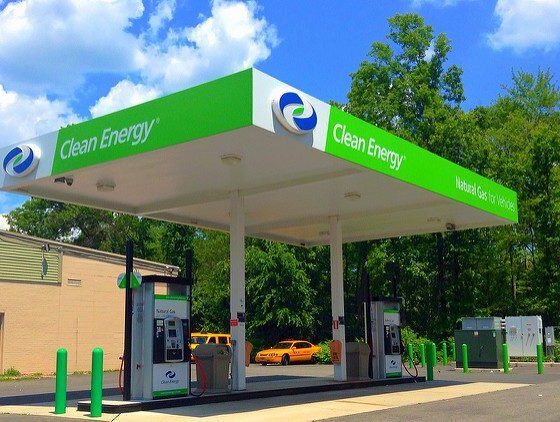 The European Investment Bank yesterday praised the New Urban Agenda and confirmed their expected support of more than USD 105 billion for sustainable urban development over the next five years.

This support will be given through investment in sustainable transport, clean energy, water and smart cities. This follows agreement from the 28 European Union shareholders of the European Investment Bank to enhance the impact of urban lending and calls from European Ministers for the EIB to help implement the EU Urban Agenda.

In recent years the European Investment Bank has backed urban investment including providing crucial support for new urban development, sustainable transport and social housing as well as improving water, energy, health and education infrastructure in cities across Europe and around the world.

Looking ahead the European Investment Bank expects support for sustainable urban development in the next five years will represent more than USD 105 billion. This engagement will be enhanced by lending in Europe under the Investment Plan for Europe and following recent agreement to strengthen lending to support of private sector development and investment to improve social and economic infrastructure in regions most impacted by the refugee crisis.

The European Investment Bank is committed to helping cities across Europe and around the world to implement the New Urban Agenda.

During the UN Habitat III conference currently being held in Quito the European Investment Bank also agreed to strengthen cooperation with multilateral development banks to ensure that urban projects are equitable and sustainable. Close cooperation with the European Commission, the Union for the Mediterranean, the French Development Agency crucial for helping to transform cities in North Africa and the Middle East was also highlighted.

“Quito is a key milestone for the EIB and the European Union, as well as our public and private sector partners, including multilateral development banks, and agencies such as UN-HABITAT and UNDP. Sharing experience is crucial to replicate successful sustainable investment that regenerates cities, reduces congestion and strengthens resilience to climate change. Working closely with our partners is essential to ensure that crucial projects can progress and succeed in making a difference. The shared goals and strengthened focus of the new Urban Agenda gives a clear framework to more effectively tackle urban challenges together in the years ahead.” added Vice President Jan Vapaavuori.

Targeted support by the European Investment Bank for sustainable urban development will include enabling schemes that support social inclusion and ensuring that cities can cope with pressures of both climate change and migration. The EIB will also focus urban lending on schemes that use innovation and new technology to better manage cities and increase support for integrated smart cities.

The European Investment Bank has unique global experience supporting sustainable transport in in towns and cities across Europe and around the world. These include schemes to improve public transport in Sao Paolo, Cairo, Istanbul, London, Budapest and Helsinki through new metro, light rail, tramways, roads and cycle path projects.

The key technical and financial support of the multilateral development banks, including the EIB, for the transformational Quito Metro project was emphasised by Mauricio Espinal, the Mayor of Quito, when addressing the UN Habitat III conference. The EIB is providing USD 200m to support construction of the Quito’s first metro line that will reduce congestion and improve access to transport for more than 400,000 people a day once operational.

The EIB is the only international financial institution working both across Europe and around the world to support projects in 160 countries. This unique experience of successfully addressing urban challenges benefit first time projects in cities around the world.