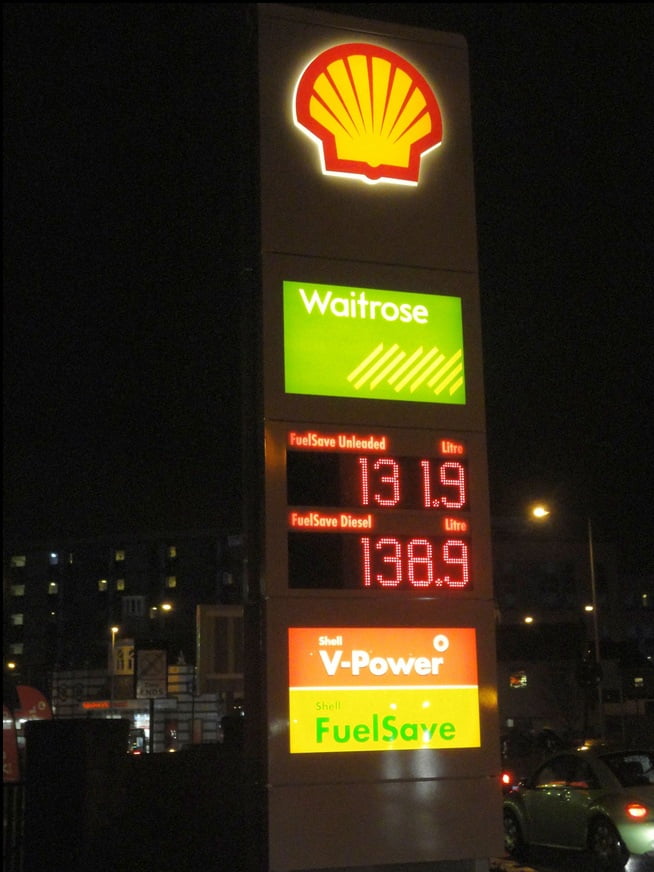 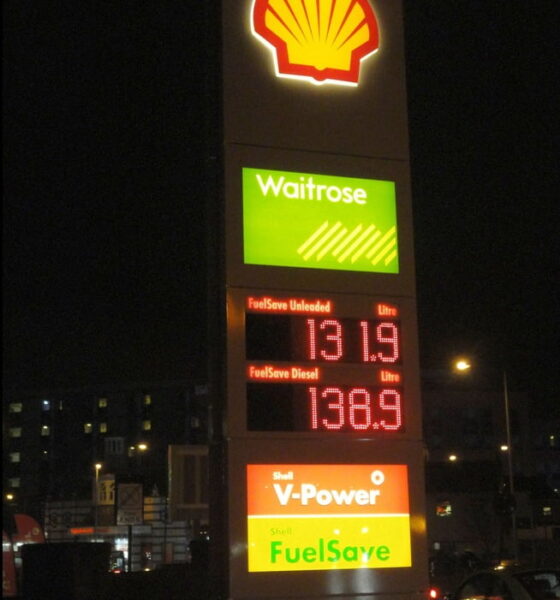 Waitrose has revealed that its planned partnership with Shell, which would have seen the pair collaborate at petrol stations across the UK, has been put on hold until after 2013 following a Greenpeace campaign that attracted over 40,000 people.

For the last 10 days, the supermarket chain has received criticism from campaigners, who believe that Shell’s commitment to drilling for oil in the Arctic conflicts with Waitrose’s values.

And in a move that Greenpeace has called a “victory”, Waitrose managing director Mark Price – the subject of a 40,000-strong petition – confirmed that his company’s relationship with Shell wouldn’t be extended beyond the new year.

Price and Waitrose also stated their support of a proposed Arctic sanctuary, set up by the United Nations, which would brand the vulnerable region off limits for oil exploration by firms like Shell.

“Greenpeace wholeheartedly welcomes Waitrose’s support for the creation of an Arctic sanctuary, and many ethically-minded customers will be relieved to hear the company has put the brakes on its partnership with environment villain Shell”, said Greenpeace campaigner Sara Ayech.

“Waitrose’s move sends a powerful signal to other major brands that a wad of oil-drenched cash from Arctic drillers like Shell comes with a hidden price tag in terms of reputational costs.

“Shell is desperate to greenwash its soiled brand in the cleaner waters of reputable companies, but the thought of the incalculable damage wreaked by an oil spill in the pristine Arctic environment should be enough to make prospective partners think twice.”

Oil exploration in the Arctic has been condemned by a number of environmental groups, who see the region as too vulnerable to deal with a spill.

Conservative MP Zac Goldsmith told Blue & Green Tomorrow in March that a spill in the Arctic would “cause unimaginable damage” and that oil companies are “hopelessly unprepared” for such an incident.

Goldsmith sits on the cross-party environmental audit committee, which earlier this year published a report that called for a moratorium on drilling in the Arctic until a number of safety standards are implemented to deal with and prevent oil spills.

And while many firms have chosen to so far ignore such recommendations, Christophe de Margerie, head of French multinational oil firm Total SA, openly expressed his disapproval of Arctic drilling in an interview in September, claiming that a “leak would do too much damage to the image of the company”.

Greenpeace calls for action over Waitrose’s ‘toxic partnership’ with Shell