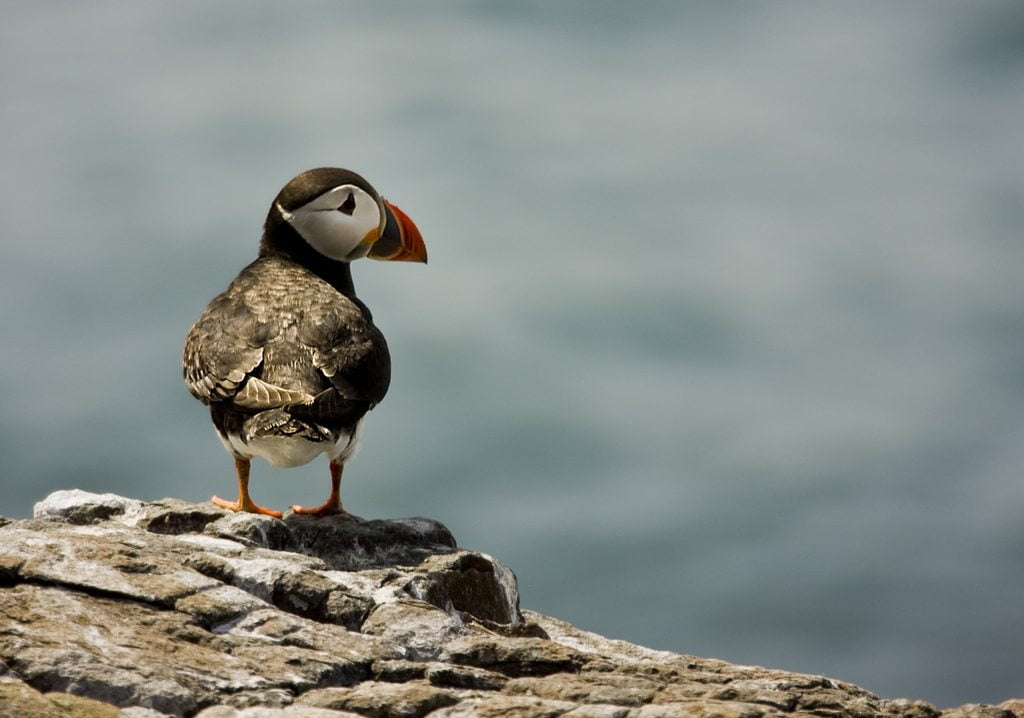 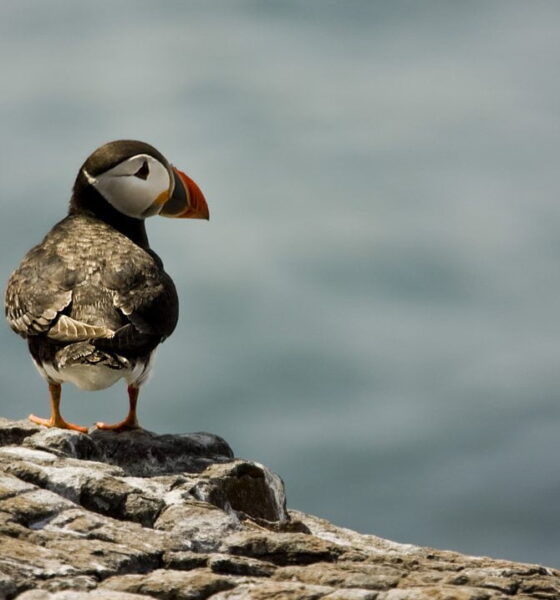 An unusually warm summer in 2013 provided a much-needed boost to many of Britain’s native species, in what experts have called “one of the most remarkable wildlife years in living memory”.

According to a report published on Friday by the National Trust, the warm weather of July and August, following on from six consecutive poor summers, meant that there were more winners than losers in 2013.

The species that benefited the most, the report says, were warmth-loving insects that had suffered in 2012, such as butterflies, moths and bees.

The National Trust singles out the tree bumblebee, which only spread to the UK in 2001, as a particular success story. Thanks to the favourable conditions, the usually docile species even braved the crossing further north, venturing past Hadrian’s Wall for the first time.

It has also been a good year for many plants, as flowers such as snowdrops, primrose and bluebell benefitted from the long, cool spring. An explosion of berries, nuts and seeds was also good news for those that feed on them, such as mice.

“We were more than overdue a good summer, and eventually we got a real cracker, although it kicked in after the slowest of possible starts”, said Matthew Oates, the National Trust’s specialist on nature and wildlife.

“The way our butterflies and other sun-loving insects bounced back in July was utterly amazing, showing nature’s powers of recovery at their best. Many birds and mammals also recovered well from the cold late spring.”

However, the cold, late spring meant that some species struggled, the report sadly concludes. Though puffins nesting on the Farne Islands and Lundy had a record year, many seabirds died of starvation. Meanwhile owls and summer migrant birds such as swallows also suffered.

However, after the greater hardships that the UK’s wildlife has endured in recent years, Oates said he was optimistic.

“2013 made itself into one of the most remarkable wildlife years in living memory”, he added.

“For most specialist naturalists, such as birders and butterflyers, it became deeply memorable – because naturalists, like many other people, collect memories. Great wildlife experiences make special places extra special. Best of all, this year has set up 2014 very nicely.”