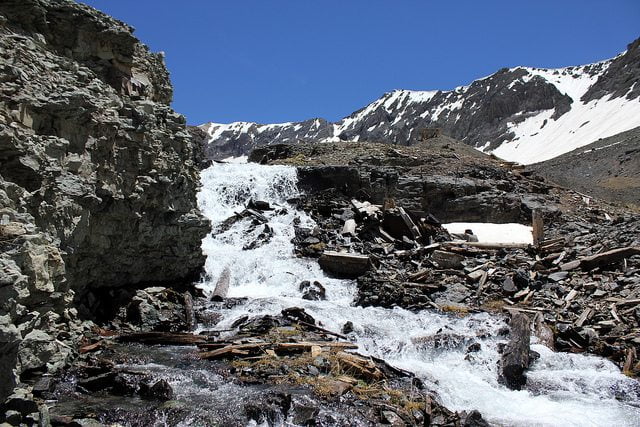 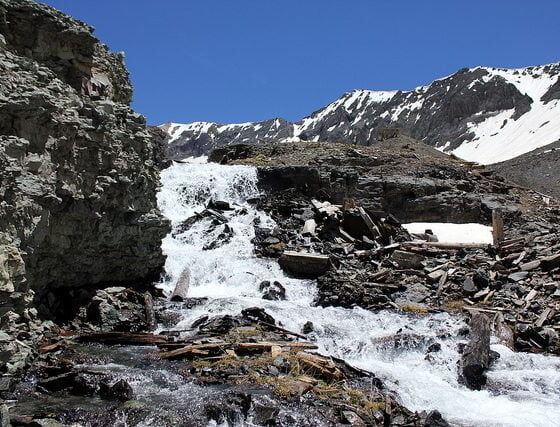 A new study published in the journal Nature Climate Change has found that rising temperatures and increased precipitation – falling as rain, rather than snow – actually reduces the total amount of water in rivers.

The study intends to contradict the current attitude towards meltwater and its effect on streamflow. With more than one-sixth of the Earth’s population dependent on meltwater for their water supply and ecosystems, substantial socio-economic consequences are likely with changes in levels.

Assessing the history of 420 catchment basins in the US, spanning the period of 1948-2001, the team of scientists discovered water levels dropped with less snowfall.

Talking to the BBC, Dr Ross Woods of Bristol University in the UK, said “At first we thought there could be all kinds of explanations for this, so we better dig a bit deeper and make sure that this difference between places wasn’t being caused by something else.”

He added, “We also checked out what happened at the place between different years, and we found that the years with more snow also produced more streamflow than the years with less snow.”

An explanation offered for this occurrence raises the significance of changing temperatures. When the ground is frozen, snow can melt and move towards streams and rivers.

In comparison, when it rains and the temperature is higher, the ground can hold a lot more rain and so it is absorbed by plants and gradually evaporates.

“This issue is important because quite a lot of the snow at the moment is in the places we call the ‘water towers’ – the places that provide water to the great bulk of society”, said Woods.

“If the amount of water in the river on average goes down then those people find themselves under more pressure. Irrigation systems or hydropower systems or municipal water supply systems – the total amount of water available to those systems would be less.”