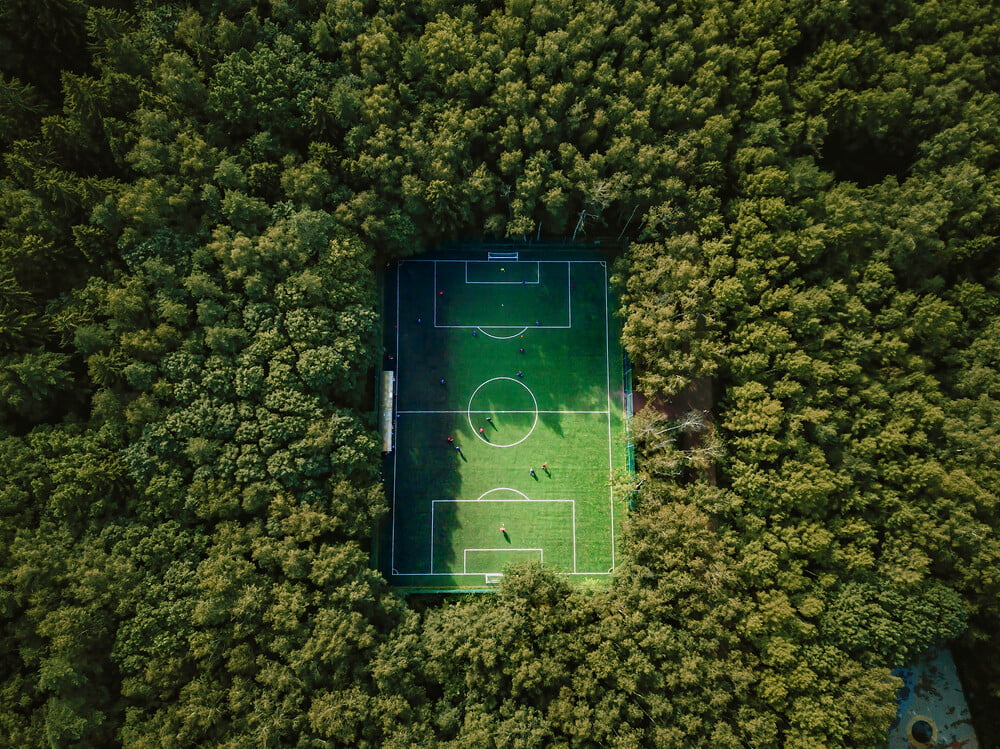 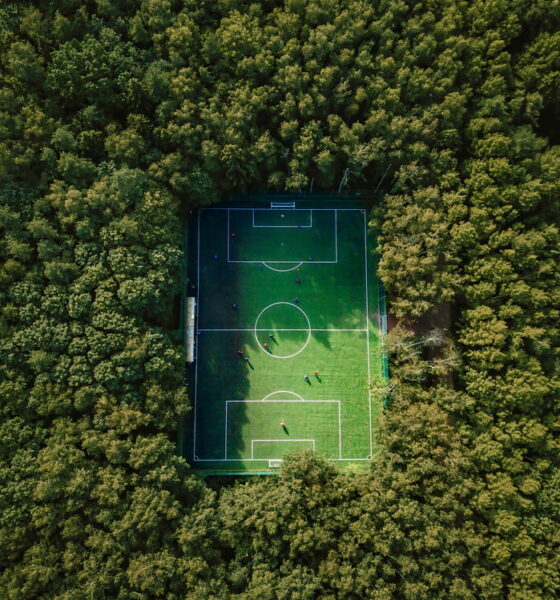 In February, we talked about the inception of eco-friendly water sports. They have become a lot more popular as people playing water sports start becoming more concerned about the planet. However, it is important to consider the impact other sports have on the planet as well.

The recent collapse of the European Super League may have pleased a large number of football fans in that their respective teams will remain playing on a traditional, domestic level, but in many ways, it’s also a win for the environment.

This is because the collection of sides from different European destinations would have significantly increased their travel requirements and added to the carbon footprint of what’s an already congested roster of fixtures on both a national and international level.

However, from an environmental perspective this is just one example of how sport – and particularly the globalization of it – is harming the planet. Some little league sports stadiums have started finding ways to be eco-friendlier, but most places aren’t doing nearly enough. Here we’ve taken a closer look at this subject, the impacts themselves and what could be done to reduce or at least improve the situation.

The Most Damaging Sports

As you might expect, all sports whether amateur or professional have a carbon footprint stemming from all the actions involved pre, during and post the events, but some sports are worse than others.

According to an article from Treehugger, the seven most damaging are:

Examples of the Damage Being Done

With the above, the issues they cause range from: producing large amounts emissions, running giant stadiums filled with spectators, consumption of utilities, literally changing or removing natural ecosystems and the fact these are events that are often weekly and feature in locations across the world.

A recent report from the Climate News Network also listed several examples of the ‘havoc’ the pollution from sport is creating and how the damage that has already been done is now showing its effects. A few notable instances from this included how the 2019 Rugby World Cup was affected by ‘unprecedented typhoons’ and how this year’s Olympics in Tokyo will need to relocate the long-distance running events as the conditions in the city make them impossible to run.

Looking ahead to the future, the report also gave three examples of what could happen to the sporting world by 2050 if we continue running events as we are:

What can be Done

As we all know, the logistics behind simply stopping all sports would be impossible to manage, plus sport brings joy and happiness to billions of people across the planet – so from a societal level it’s something that needs to stay. So really what we need to do is start finding more ways to make sports sustainable, or at least strike a greener balance with the events and competitions that are doing the most damage.

There are a handful of positive examples we can look towards though, as listed in this article by sportanddev. This includes the National Hockey League’s ‘green program’ which has seen clubs and arenas agree to offset their emissions by planting trees. The committee behind the Tokyo Olympics have also said they will aim to make the event carbon neutral through using renewables and using recycled materials to create the facilities for different games.

Ultimately if the world of sport carries on as it is and teams, competitors and fans continue to travel around the globe – especially post pandemic – we’re going to do irreversible damage that may ironically end up making some sports impossible to run.

So, from grassroots to the international stage, we should look to take stock and rebuild once the pandemic is over and start making changes across the board before fans properly return, to help make competitions greener and more environmentally friendly.

Related Topics:environmental impact of sportsfootball and the environmentsports

Andrew Rogers has been working and writing within the motor industry’s marketing niche for 4 years and is the creator of Rogers Electric, a self-help guide for every new electric car buyer.