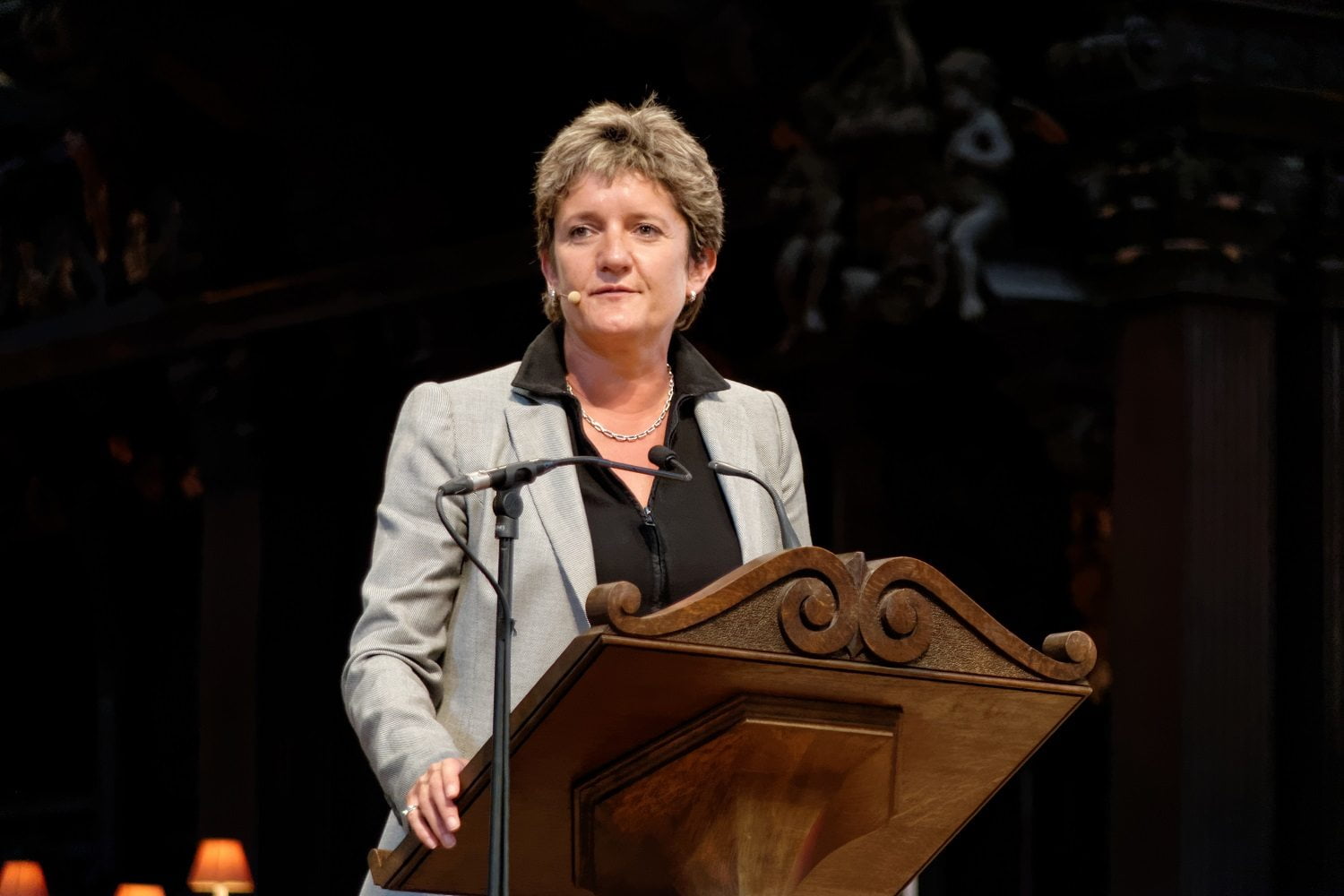 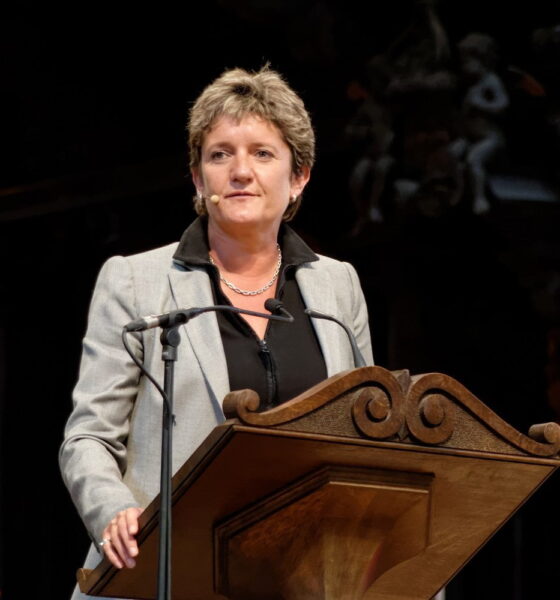 The business case for having a gender balanced workforce is “compelling”, according to Liz Bingham, managing partner for talent at consultants EY.

Speaking at St Paul’s Cathedral three days after a vote to allow women bishops in the Church of England, Bingham said the challenge was about “getting business to pay attention” to equality issues.

The way to do this, she said, was to show the business case. “There is a moral imperative, but actually that doesn’t really wash in the world of commerce where it’s all about growth and money and profit”, she added.

The St Paul’s Institute event, called Women in Leadership: What Needs to Change?, took place in the 20th anniversary year of women priesthood. It aimed to explore and break down the “considerable institutional and cultural barriers [that were] preventing women from reaching positions of leadership”.

The Rev Rose Hudson-Wilkin, chaplain to the speaker of the House of Commons, and Frances O’Grady, general secretary of the Trades Union Congress (TUC), were among the other speakers.

“What we discovered was that the gender balanced teams – so not all women, not all men – delivered projects and worked for clients that were more profitable and of a better quality than teams that were either heavily outweighed by men or women. This isn’t about women good, men bad; this is about striking a balance.”

She pointed towards work done by the Credit Suisse Research Institute, which in a 2012 report said, “Our analysis shows that it would on average have been better to have invested in corporates with women on their management boards than in those without.”

Separate research backs up this claim. Consulting firm McKinsey has looked into the issue thoroughly since 2007 and drawn similar conclusions.

Its work was cited in a 2011 government-commissioned report, led by former trade minister Lord Davies of Abersoch, who said, “Evidence suggests that companies with a strong female representation at board and top management level perform better than those without and that gender-diverse boards have a positive impact on performance.”

Davies’s review looked at the number of women sitting on the boards of FTSE 100 companies. According to recent analysis, his recommendation that boards should be 25% female by 2015 looks set to be missed. This is despite women now accounting for 20.7% of board positions in the FTSE 100 – an increase from the 12.5% reported in 2011.

In June, Anglo-Swiss mining and commodities giant Glencore became the last firm listed on the index to appoint a female director to its board.

At the St Paul’s event, Bingham concluded, “The business case is so compelling that you have to ask what the problem is. Why are we still talking about this?”