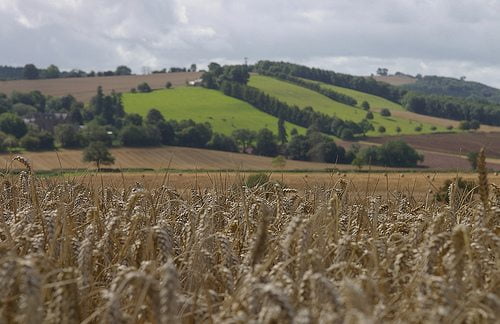 Population increases and changing diets means the world needs to produce 70% more food, as measured by calories, in order to meet demands in 2050.

A new interim United Nations (UN) backed report from the World Resources Institute (WRI) argues that it is possible to close the food gap whilst still creating a more productive and healthy environment.

In 2012, the population stood at around 7 billion and this is projected to increase to 9.6 billion in 2050. More than half of this growth is expected to occur in sub-Saharan Africa. Within this region, a quarter of the population is currently malnourished and population growth will further exasperate this.

In addition, diets are also changing. Globally, the average person is anticipated to consume 23% more calories from livestock in 2050, when compared to 2006. This increase is particularly evident in Asia where the middle class is growing. These types of food are more resource-intensive to produce when compared to plant-based diets.

Even if we eliminated food waste and evenly distributed the food produced in 2009 the world would still need to produce 974 more calories per person per day by 2050.

Food wastage hit the headlines in January after a report revealed that the world was wasting up to half of the food it produced. Blue & Green Tomorrow’s Guide to Sustainable Spending 2013 examined what sustainable food is and how consumers can have a positive impact.

Andrew Steer, president and CEO of the WRI, said, “Over the next several decades, the world faces a grand challenge – and opportunity – at the intersection of food security, development and the environment.”

Achim Steiner, UN under-secretary-general and executive director of the UN Environment Programme (UNEP), commented, “To bring about the vision of a truly sustainable world, we need to transform the way we produce and consume our natural resources.”

The report sets out a series of potential solutions to close the food gap by reducing excessive consumption and improving food production. These measures include reducing food loss and waste, improving soil and water management and using degraded land for agriculture purposes.

The final copy of the report will be released mid-2014 and will further measure the contributions of each solution offered.