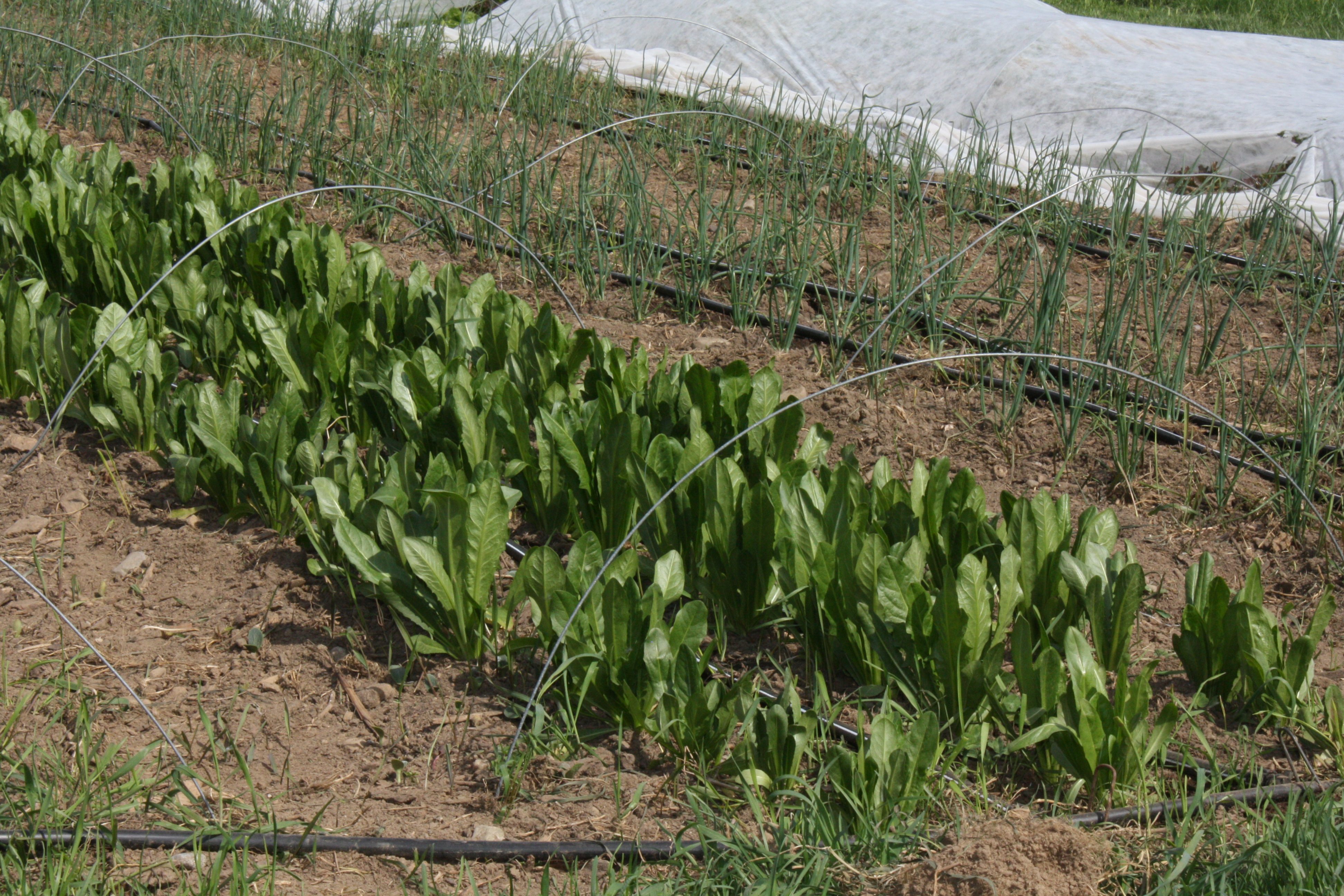 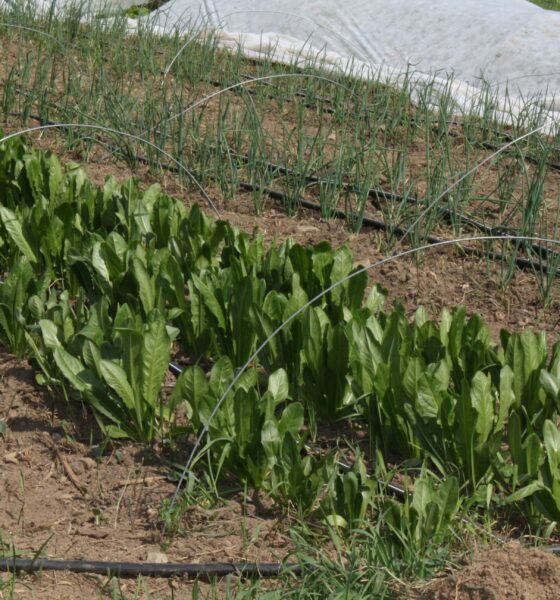 Although we rely on small farmers for the majority of the world’s food, large corporations are increasingly controlling the most fertile land, according to a new study that warns without action more people around the world will go hungry.

In non-industrialised countries, small farmers contribute around 80% of food despite struggling with the amount of land available to them. For example in Central America, with 17% of the agricultural land, small famers account for 50% of all agriculture.

The study, from land-use group Grain, argues that small farms are more productive than their larger counterparts, linked to the fact that larger farms have lower levels of employment in order to maximise return on investment. It also notes that small farmers tend to focus on local and national markets, whilst, in contrast, big corporate farms prioritise commodities and concentrate on export crops.

In the EU, large farms represent less than 1% of all farms but control 20% of the farmland. Across the region, over 6 million farms disappeared between 2003 and 2010. Globally, small farms have less than a quarter of the world’s agriculture land – or less than a fifth if China and India are excluded from the calculation.

This trend could threaten global food security, the organisation claims.

Henk Hobbelink, co-ordinator of Grain, said, “We are fast losing farms and farmers through the concentration of land into the hands of the rich and powerful. The overwhelming majority of farming families today have less than two hectares to cultivate and that share is shrinking.

“If we do nothing to reverse this trend, the world will lose its capacity to feed itself.”

The study also points out that action is even more urgent when a growing population is considered. A UN report published last year found that a growing population and changing diets means the world needs to produce 70% more food, as measured in calories, in order to meet demands in 2050. One of the challenges in doing this is ensuring that food production is sustainable.

Camila Montecinos, also of Grain, commented, “People need to understand that if current processes of land concentration continue, then no matter how hard-working, efficient and productive they are, small farmers will simply not be able to carry on.

“The concentration of fertile land in fewer and fewer hands is directly related to the increasing number of people going hungry every day.”

Additionally, small farmers were found provide benefits in other areas, including being much better at producing and utilising biodiversity, maintaining landscapes, contributing to local economies, providing work opportunities and promoting social cohesion.

Want to combat the rising price of food? Grow your own vegetables