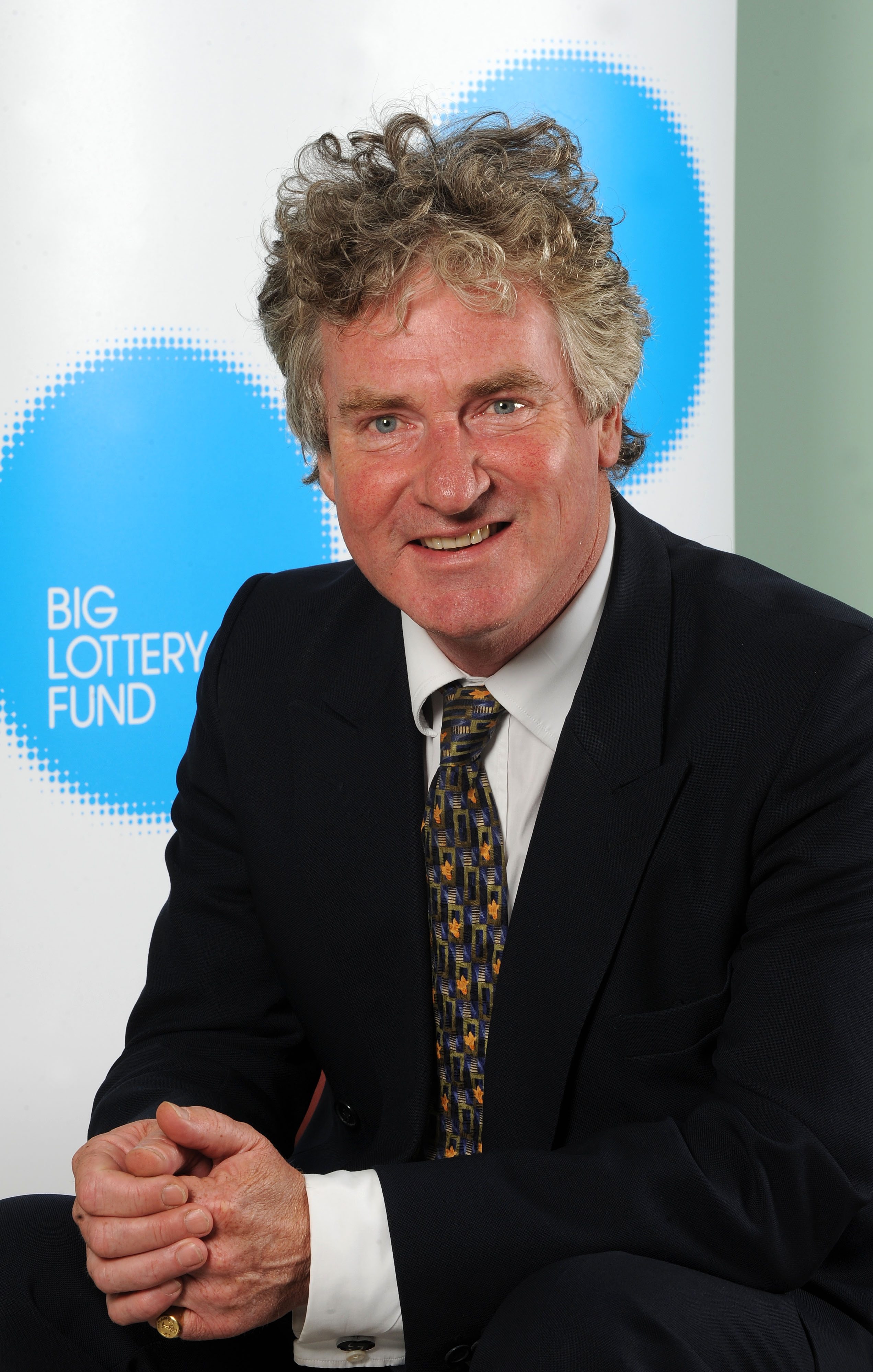 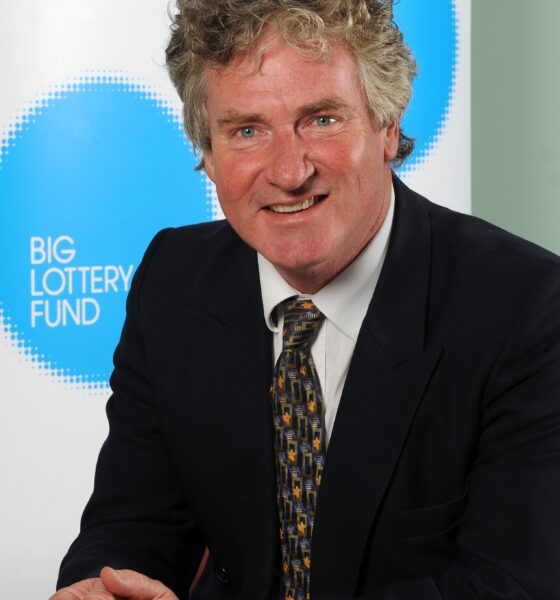 Peter Ainsworth answers 20 questions on life, sustainability and everything.

A former director of corporate finance in the City of London, Ainsworth was a Conservative MP for 18 years and shadow environment secretary for four.

He is now chairman of the Big Lottery Fund, a founder member of the Robertsbridge environmental consultancy group and chairman of two national charities: Plantlife International and the Elgar Foundation.

To make the only place we have to live in better and safer.

People who are brave enough do the right stuff despite politics.

A picnic in the Malvern Hills  or on Aldeburgh Beach with friends.

Zulu. The greatest film ever made.

Form a government with a plan…

The last person I would want on a desert island is a celeb. The first person is my wife.

Best: keep buggering on (Churchill). Worst: don’t you think we should pause for a minute?

An end to killing animals and plants and people.

Peter Ainsworth is chair of the Big Lottery Fund.