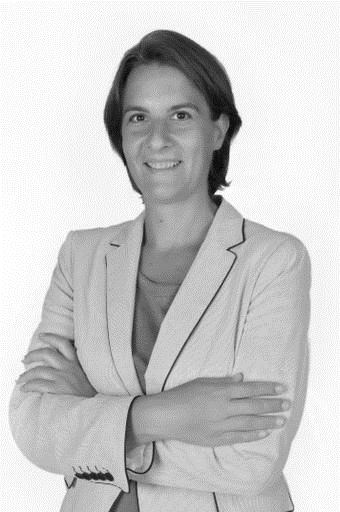 As the final preparatory round of UN climate talks before December’s summit opens in Bonn, Germana Canzi, International Climate Change Analyst at the Energy and Climate Intelligence Unit (ECIU), highlights major differences between the failed Copenhagen meeting of 2009 and the prospects for a new climate deal this year.

“Memories of the world’s failure to reach an agreement in Copenhagen in 2009 should not affect perceptions and hopes ahead of the COP21 summit in Paris,” she said.

“Much has changed in just six years: serious cooperation on climate change between China and the US, 150 countries submitting carbon-cutting plans to the UN, over 800 national climate change related laws in place around the world, and higher than ever levels of public support for action including support from many faith leaders.

“The Paris climate summit should be judged not by whether it solves everything, because it won’t – we know already that it won’t on its own keep global warming below two Celsius. Instead we need to look at whether it starts to put the world on a path towards two Celsius, and whether it sends a message to investors in the public and private spheres that a low–carbon global era is coming.”

In a new blog, Germana Canzi also outlines in more detail critical differences between the Copenhagen Summit and prospects for the Paris talks.