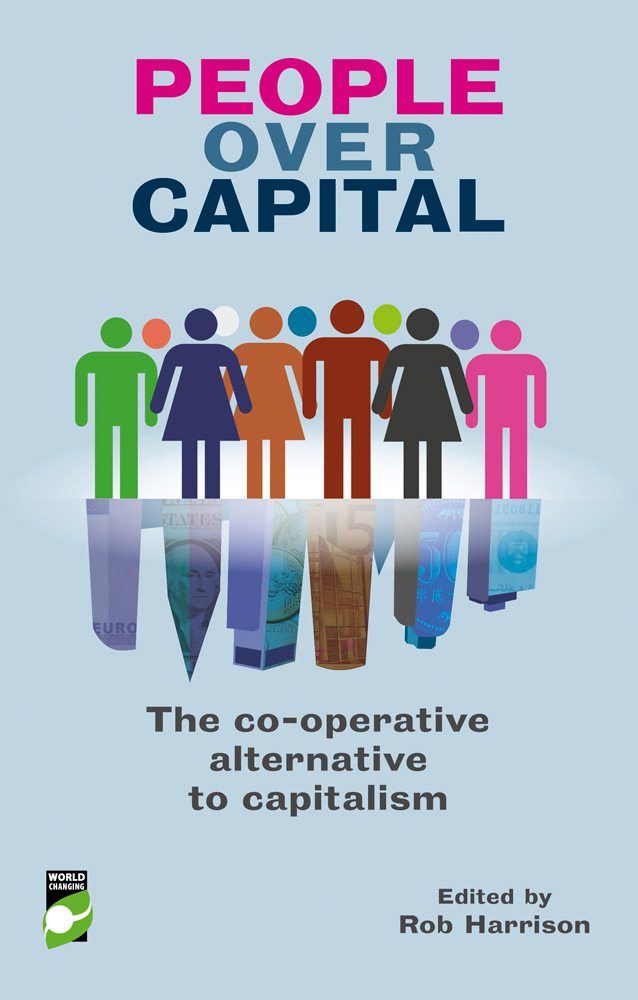 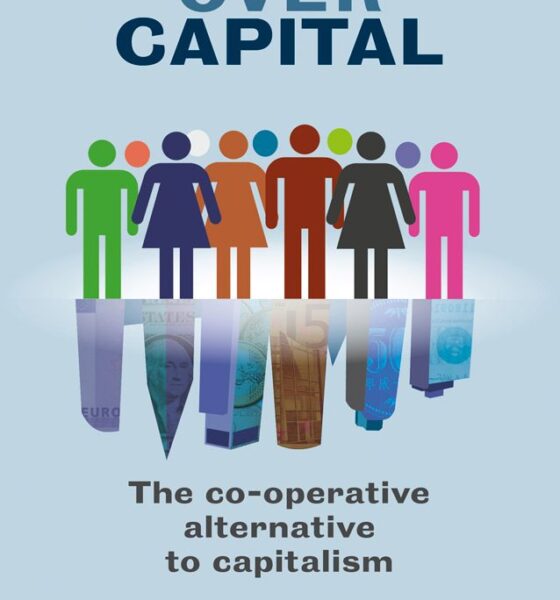 Book review: People Over Capital: The Co-operative Alternative to Capitalism (2013)

People Over Capital, from the magazines Ethical Consumer and New Internationalist, is a collection of essays looking at the co-operative model and its benefits. It seeks to kick off a new global debate about the future of alternative business models.

The book argues that as scientists are pointing to increasingly dangerous levels of climate change and habitat destruction, developed countries are facing their worst economic problems for a generation and social movements are calling for change, suggesting the current model of capitalism is not working.

The series of essays set out how the co-operative model could address some of these issues and predict what would happen if co-operatives replaced private businesses across every economic sector.

Writing the foreword, Ed Mayo, secretary general for Co-operatives UK, says, “If the claim of capitalism is that a system focussed on and oriented around the accumulation of capital best serves society overall, than the idea of co-operation is its natural opposite.

“Co-operative models of economic life are focussed on forms of wealth creation in which the needs of capital are subservient to the interest of the people involved.”

The essays are split into sections each with a specific focus, such as history and current opportunities, the sustainability of the future and co-operatives impacts on a wider economy.

The 14 different perspectives, from a variety of people including economists, academics politicians and campaigners, offered in the book gives readers a broad understanding of what a co-operative is and an insight into prospects for the future, as well as the models potential impact.

Mayo concludes, “To deal with contemporary challenges of inequality and climate change, we need co-operation at all levels. The values of co-operative self-help and mutual aid are more relevant that ever for those who wish to see shared prosperity and the emergence of a sustainable economy.”