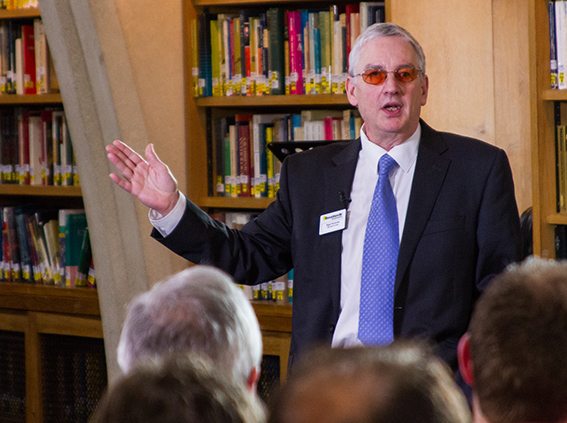 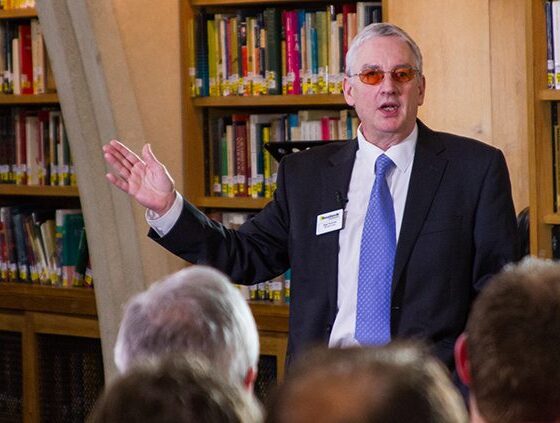 Will the launch of Threadneedle’s Social Bond fund bring social investment into the mainstream?

The challenge for some social investment products is that their rates of return are simply not that compelling for the mainstream. For investors motivated by the core social aspect of this type of investment, this may not be a major problem; they’re happy making a smaller return if they know their money is actively doing some good. Many bond-style products also lack liquidity – meaning investors’ money is locked up for fixed terms, and they can’t convert their investments into cash very easily.

But there is a new fund on the market that aims to address both of these potential barriers. Threadneedle Investments – which has nearly £90 billion in funds under management – says its UK Social Bond fund is the first social investment fund with daily liquidity, allowing investors to take out their returns anytime they want.

Launched with an initial investment of £10m from social investment bank Big Society Capital, the fund has been developed in partnership with Big Issue Invest – the Big Issue magazine’s investment arm which now acts as social adviser to the fund.

Part of the fund’s earnings goes towards helping Big Issue Invest in its work financing social enterprises, adding more social value to any potential investment. Meanwhile, Threadneedle will contribute a portion of its fee to the Threadneedle Foundation, a dedicated entity through which the company provides support for charitable activities.

The fund has a strong emphasis on social housing, which makes up a quarter of its holdings, while healthcare and education are also represented well. There are sectors that it invests in – for example financial services and utilities – which may not be, on the face of it, ‘social’ investments. However, fund manager Simon Bond justifies this by saying the fund’s impact on the economy is social and its geographical focus is firmly on the regions – and not on areas already faring well economically.

Speaking at a launch event for the fund at Southwark Cathedral last week, Bond addressed the misconception that investing with social, ethical or sustainability factors in mind automatically brought about lower returns.

He was also asked whether he had taken any lessons from the socially responsible investment (SRI) world, which the mainstream investment community often looks at with some cynicism.

He said, “Cynicism does exist. That is a concept we have come across, funnily enough. And it’s something that we have to deal with every day. I think the way that you deal with cynicism is you deal with it in a very calm, measured manner, and you quietly sit down and explain exactly what it is you’re trying to do.”

Meanwhile, Sarah Forster of Big Issue Invest, who was heavily involved in creating the UK Social Bond fund, added that mainstream institutions were generally not interested in social ventures. To get their attention, she said that there was clearly a need for “a product that had credible social value creation but also would meet the liquidity and yield demands from the market”.

This lack of products is hampering the market’s growth. In a panel discussion at the Threadneedle event, Alexander Hoare – a partner at the private bank C Hoare & Co – said he had written to 10,000 wealthy customers inviting them to express an interesting in social investment. Just four replied. That said, he explained that it was very much a “chicken and egg” scenario, in that as more products are introduced, this would be met with increased demand.

Bond agreed, adding, “Partly, we’re launching this fund in order to prove that demand is out there. Build it and they will come.”

Hoare added that part of the problem – and indeed, much of the sector’s growth – rested on the shoulders of financial advisers who were advising interested clients.

He recalled a conversation with people from a discretionary portfolio management firm, in which he asked whether social investment could be included in their clients’ portfolios. They responded by reeling off concerns to do with risk, returns, liquidity and regulation. A similar meeting with a group of independent financial planners was also unsuccessful.

These two communities, plus a range of others, still need convincing about what social investment offers. In theory, investors may want their money to do good, but if their advisers are preventing them from doing so, the sector’s growth is stunted. This is exactly the reason why Blue & Green Tomorrow is doing a series of sustainable investment bootcamps in 2014, specifically educating financial advisers about the benefits of investing this way.

While the launch of the Threadneedle UK Social Bond fund is by no means the sole answer to mainstreaming social investment, it could be the catalyst the industry needs – but only if it performs how its managers suggest it will perform, both financially and socially. A failure on either of these aspects could damage the sector’s reputation.

Ultimately, we need a whole host of similar products to truly make the sector a viable investment for the mainstream. Speaking at the Southwark Cathedral event last week, Big Issue Invest chief executive Nigel Kershaw (pictured) described social investment as “finance to transform society”. This may sound grandiose, but in actual fact it is an accurate and exciting tagline for a sector whose time in the spotlight appears very close indeed.