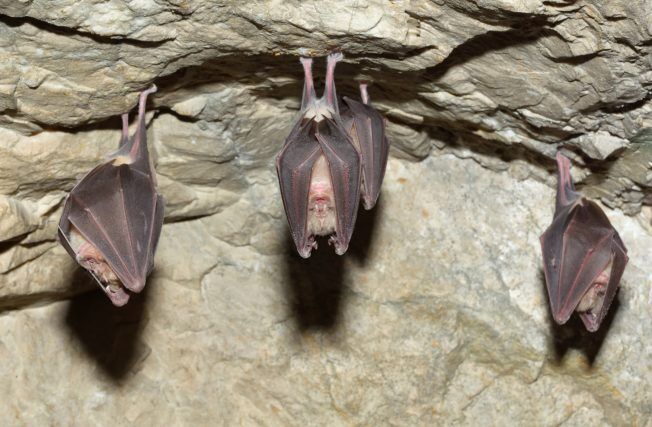 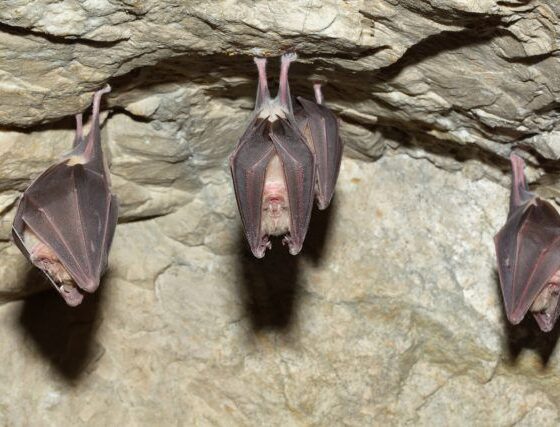 Canal & River Trust Campaign to Give a Bat a Home

On the edges of rivers and canals and in nearby woodland, bats have traditionally roosted. Over the last century many of these sites have been destroyed. Simultaneously an enormous increase in the use of pesticides means that not only do bats not have enough places to sleep, they don’t have enough to eat either.

‘Give a Bat a Home’ is an exciting new project, which provides local spaces for bats to roost along the 2000-mile Canal & River Trust waterway network. It forms part of their first ever national bat monitoring scheme, which helps to protect the species by working with local community groups to install roosts and monitor increases in bat populations.

England and Wales’s canals and rivers have transformed from industrial transport systems to open spaces and wildlife corridors where people can connect with nature. Waterways provide the framework to house endangered species, like bats, and the public are not always aware of this. ‘Give a Bat a Home’ was proposed by the Canal & River Trust national environment team to utilise our unique landscape’s potential to safeguard endangered species.

There has never been a scheme that has monitored the population of bats connected to the waterways. As well as its impact on the species, it provides an opportunity for local groups, including sailing clubs, bat groups, anglers and Canal & River Trust volunteers, to be trained to help install and monitor the roosts, increasing their awareness and knowledge of natural heritage within their local community. Any bat checks– which would include the opportunity for volunteers to learn how to handle bats– would be carried out by a licensed bat worker able to train and mentor volunteers. Volunteers would also receive training on how to lead bat walks and interpret and report on the data that is collected as part of the survey.