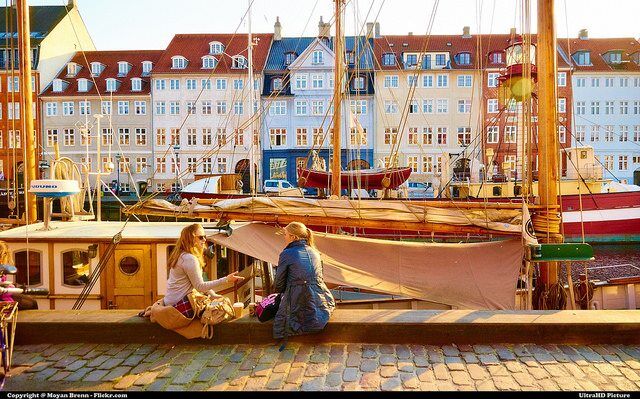 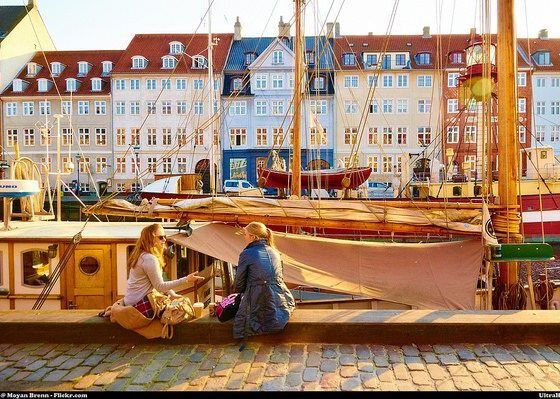 CPM, who previously traded shares on the Standard Segment of London’s Official List, have announced the successful admission to trading of the company’s shares on Nasdaq’s European growth market designed for small and growing companies, Nasdaq First North.

The Group’s business involves the exclusive import and distribution of Accoya® Wood in the China and ASEAN markets. Accoya® Wood is a modified softwood with performance characteristics that equal or exceed those of many tropical hardwood species.

Crowe Clark Whitehill acted as reporting accountants to the transaction, with our capital markets team led by Robin Stevens and assisted by Mitesh Patelia and Simon Keeling.

“The capital markets team at Crowe Clark Whitehill was an integral part of the transaction. Robin and his team delivered efficient and proactive support, advice and commitment throughout and I would highly recommend them to other emerging companies seeking admission to Nasdaq First North, Copenhagen.”
— Jon Sumner, Chief Financial Officer of CBM

“We are delighted to have worked with the management team throughout the admission process and we look forward to assisting the group further as the business continues to develop.”
— Robin Stevens, Partner, Crowe Clark Whitehill