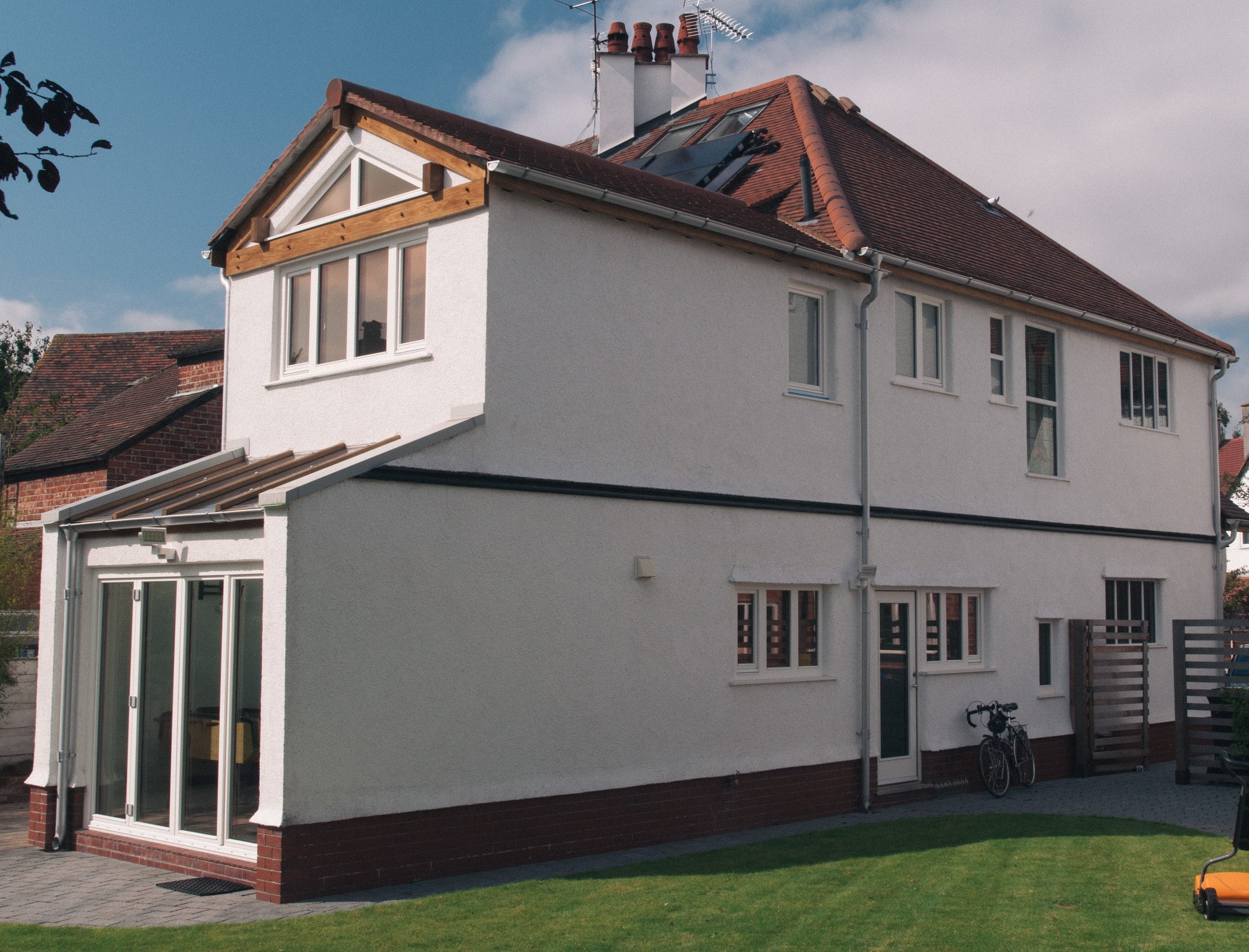 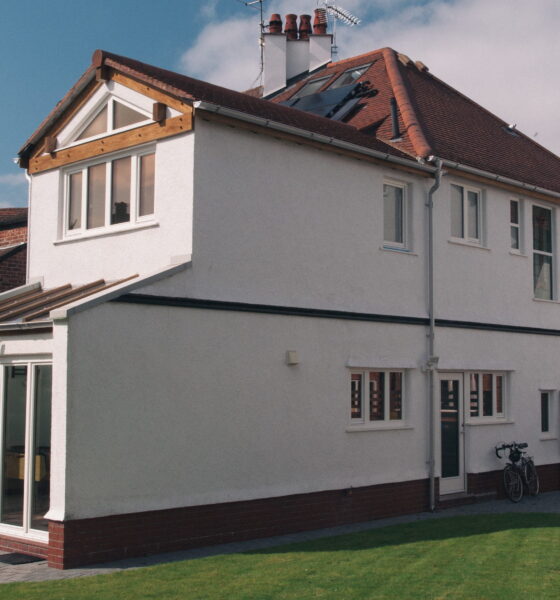 The Community Energy Fortnight hopes to raise awareness of renewable energy projects this September. As part of the national event, Carbon Co-op – a community-led co-operative in Manchester, aiming to self-retrofit homes – is hosting a networking event for people and groups involved in community renewable projects in the Greater Manchester area.

Tell us a bit about your organisation

Based in Greater Manchester, we’re a community benefit society, a co-operative for householders who aim to make large-scale reductions in energy usage though whole house retrofit – installing many complimentary energy efficiency measures.

We help people access technical assistance, find trusted suppliers, achieve bulk discounts and, just as importantly, put people in touch with each other to form a supportive network of energy savers.

What excites you about community energy?

The process of people taking control of their own energy supply, helping to decarbonise our energy system and tackle climate change.

What is the biggest challenge in scaling up community energy across the UK?

Without a doubt creating a viable, scalable model for energy efficiency and retrofit that puts community organisations in control of what is a highly complex and technical process.

What’s your vision for community energy in the UK?

The majority of people receiving their energy supply from local community energy organisations rather than the ‘big six’. People paying for warmth and comfort rather than electricity and gas – which opens up the possibility of paying for energy efficiency measures that reduce energy usage. Ultimately the National Grid owned and run by local, accountable co-operatives.