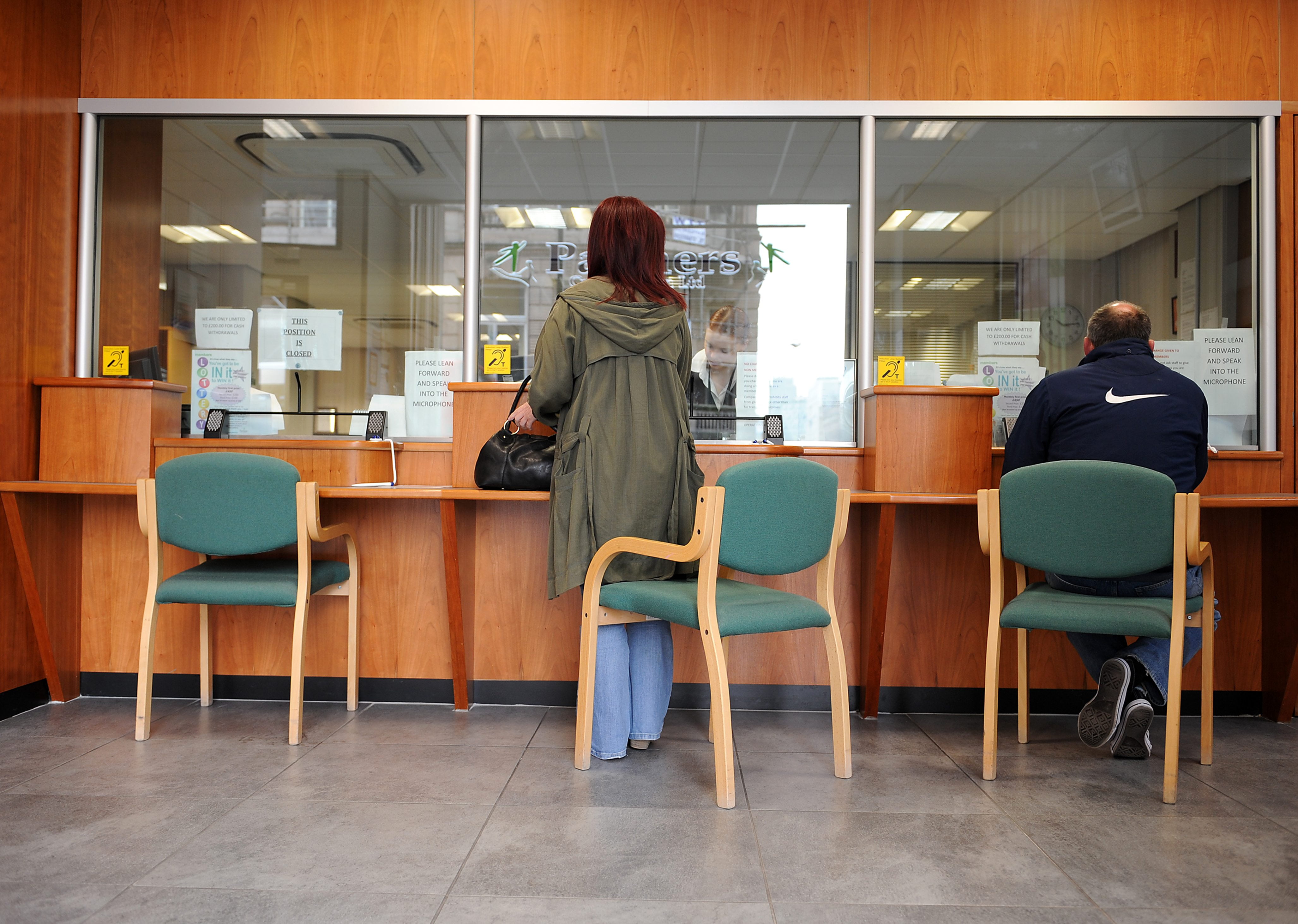 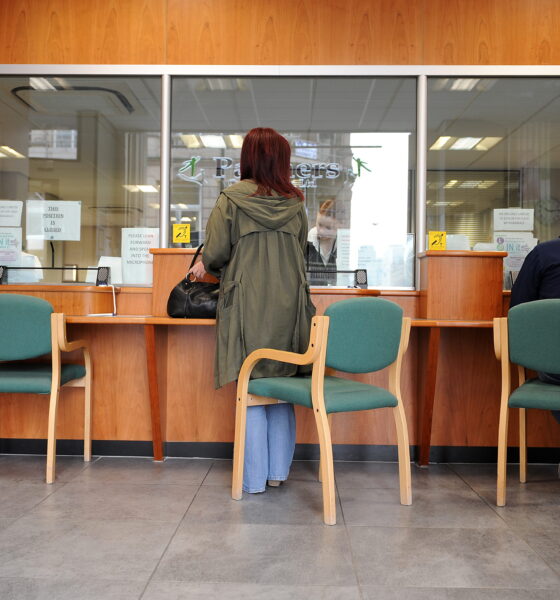 Democratic finance has lots of definitions, but credit unions are arguably one of the best examples. Tom Revell looks at why they’re becoming an increasingly attractive alternative in the UK, as International Credit Union Day takes place across the globe.

According to Prudential Regulation Authority (PRA) audited statistics from the Association of British Credit Unions (ABCUL), at the end of September 2012, 1,038,904 people used the British credit union sector, which held total assets of £957m.

Around the world there are over 200m credit union members in 100 countries. Their recent rise is consistent, if steady. It seems there are many reasons that saving money in a credit union, rather than a bank or building society, is becoming an increasingly attractive option to consumers.

What is a credit union?

A credit union is a financial co-operative that is owned by its members. They exist primarily to provide savings and loans to these members. However, increasing numbers of credit unions now offer a wider range of services including cash ISAs, the current accounts and mortgages.

Their contrasting ownership structures means that unlike banks, they are not ultimately motivated to create profit for external shareholders. Abbie Shelton, policy and communications manager at ABCUL, says, “This also means that the services they provide are designed with the needs of members in mind; a credit union may exist, for example, for people who may work in a certain sector or live in a certain area.”

Institutionally, credit unions are of course very different from high street banks. Some of the larger credit unions have branches that operate like many banks, with collection points such as local post offices, while some smaller unions will have just a couple of opening hours a week. Credit unions are also managed by volunteers elected from the membership, by the membership.

Credit unions are small organisations and lack the enormous amounts of financial backing of the big banks. Many credit unions limit the total you can save with them to £10,000.

However, although credit unions often describe themselves as not-for-profit organisations, they do make small returns, or ‘surplus’. A credit union’s takings from loans and investments must exceed its operating expenses in order to maintain capital and stay solvent. This surplus is distributed among members as a dividend, or used to finance offers of higher returns on savings, more affordable loans, lower fees and new products and services.

It is also important to remember that credit unions are regulated by the PRA and its sister regulator the Financial Conduct Authority (FCA). Like with normal savings accounts, all members’ savings are also protected up to £85,000 by the Financial Services Compensation Scheme.

Why choose credit unions over a bank or building society?

A recent study found that, perhaps unsurprisingly, consumers prefer lending from credit unions than payday loan companies. The research, which was funded by Friends Provident Foundation and the Barclays Community Finance Fund, found that borrowers could take out a longer payment term whilst paying back less than they would from a payday lender. Borrowing from a credit union instead could have saved 1,219 people £145,000 in interest charges alone – equating to almost £119 per consumer.

Although much of the coverage came to focus on the Church of England’s unfortunate indirect investments, in July the archbishop of Canterbury Justin Welby declared he would be attempting to compete payday lenders “out of existence” through church-backed credit unions. A spokesperson from ABCUL said that they were in discussions with the church over how this could be achieved.

But one of the most appealing aspects of credit unions is their willingness to make loans of as little as £50 to their members – something high street banks won’t do. Also unlike banks, when taking out a loan from a credit union, there are no penalties or charges if you pay the loan off early, and life cover is included in the loan at no extra cost.

Payroll deduction is another key reason to join for people who can sign up to a credit union through their employer. Savings and loan repayments taken directly from salaries make building a nest egg easy and provide convenient access to affordable credit.

But perhaps most importantly, people also value the ethics of credit unions. Rather than being held by profit seeking institutions and possibly being invested in immoral and unsustainable causes, as with a high street bank, with a credit union a consumer’s money is kept in the community and benefits only their fellow members.

Because of the broad appeal of credit unions, and the way each can vary so much in who they are set up to serve, there is no typical credit union member.

Shelton explains, “Credit unions are sometimes seen as being only for those who are financially excluded, but in reality they aim to provide inclusive services for anyone in the communities and workplaces they serve.

“A successful credit union needs to provide a range of products that are attractive to a wide range of income groups if it is to be able to sustainably meet the needs of all the people it serves.”

The sector and government, Shelton says, recognises the need to modernise services in order to appeal to a younger generation of savers. ABCUL has been contracted by the Department for Work and Pensions to deliver the Credit Union Expansion Project. Up to £38m has been pledged to support project credit unions in becoming more attractive, convenient and efficient through collaboration and the development of new products and access channels.

Shelton says, “By March 2019, the project is expected to have brought an extra 1 million people into credit union membership and save up to £1 billion in loan interest repayments.

“Making services more convenient and working with employers to bring the benefits of payroll deduction to many more people will help credit union cement themselves as a valued financial services provider for many more people.”

If you’re interested in joining a credit union in the UK, www.findyourcreditunion.co.uk can help you find which ones you might be eligible to join.